URGENT: Save mares from surgical sterilization

We recently learned some truly shocking news, and we’re emailing you now so together we can take swift, collective action to protect Utah’s wild mares before it’s too late.

Against public and congressional opinion, common sense, science, and multiple lawsuits and federal injunctions, the BLM is planning to move ahead with implementing the barbaric surgical procedure, ovariectomy via colpotomy, on wild mares, this time targeting the federally-protected wild horse herds of Utah’s Confusion Herd Management Area (HMA), 90 miles northwest of Delta.

This marks the FOURTH time the agency has tried to get this cruel procedure off the ground, at the urging of the livestock industry. We’ve been fighting this tooth and nail from day one – with legal efforts, congressional pressure and modeling safer, more scientific alternatives for sterilization. We cannot give up now.

Will you join me in taking action TODAY to speak out against this unconscionable – and unpopular – move? Ask your Senators and Representative to stop the BLM from performing this brutal and dangerous procedure on wild mares. It’s unacceptable for the BLM to once again attempt to proceed with this gruesome sterilization procedure that involves a veterinarian cutting into a mare’s vaginal wall, placing a hand and arm through the vagina in the abdominal cavity, manually (and blindly) locating the ovaries before severing and removing them with a rod-like chain tool called an ecraseur. It’s not only cruel and inhumane, it’s also an unnecessary waste of our taxpayer dollars, particularly when a more cost-effective and humane control alternative exists with the PZP birth control vaccine. In fact it’s ready RIGHT NOW to deploy on the range.

We already have champions in Congress speaking up against this abuse. Last summer, Senator Cory Booker spearheaded a sign-on letter to Interior Secretary David Bernhardt, expressing concerns over the proposed surgical sterilization experiments planned by the agency. Congressman Earl Blumenauer (D-OR) quickly followed suit in the House and sent a bipartisan letter to the Secretary signed by 30 members.

AWHC — backed by tens of thousands of supporters like you — worked with Congress and partners this year to win a historic legislative victory in the House of Representative with the passage of an amendment that would direct at least $11 million of its annual operating budget for its Wild Horse and Burro Program to implementation of the humane and proven PZP vaccine. We have momentum on our side and we know we can stop this — we’ve done it before — but it’s going to take all of us speaking up right now. 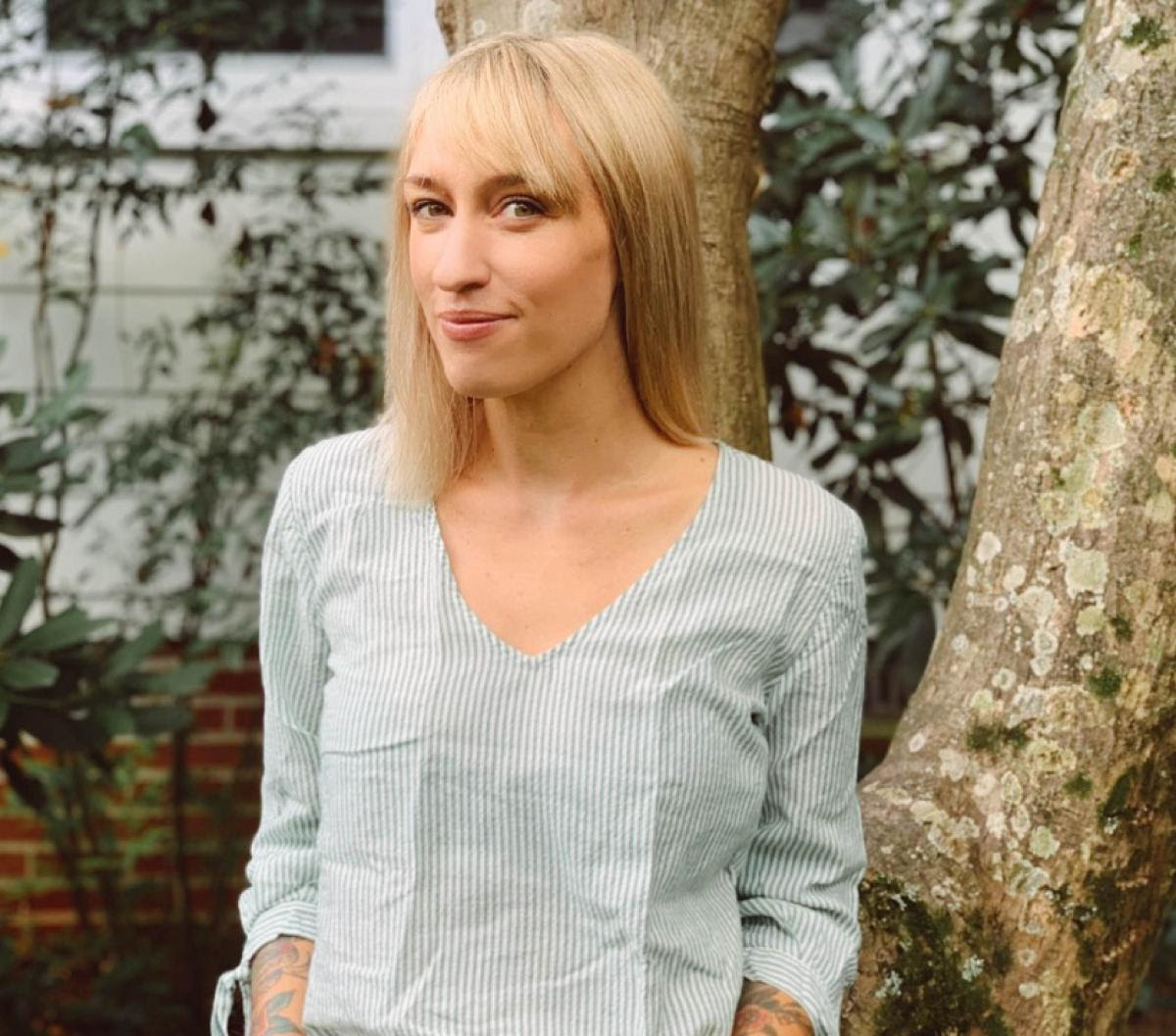