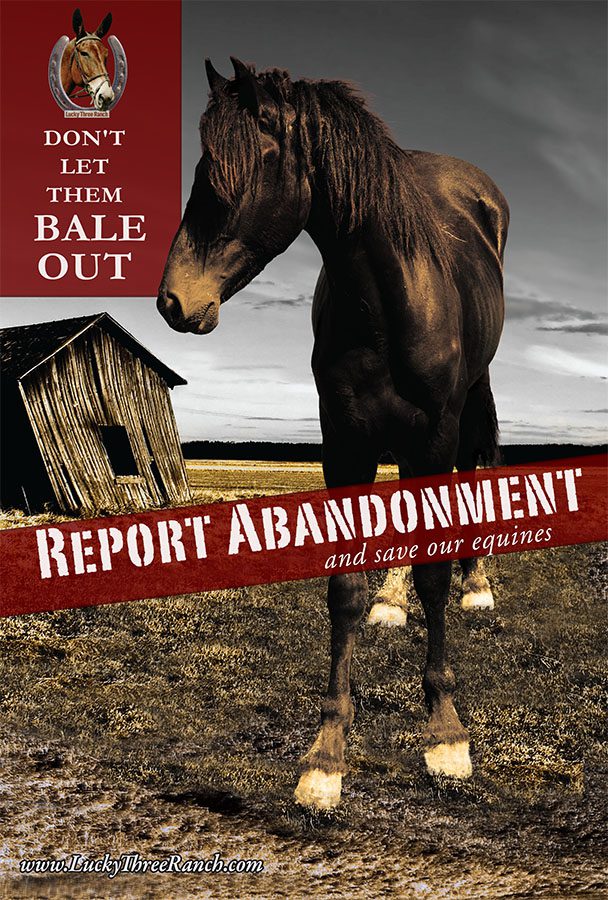 EVERY 5 MINUTES AN AMERICAN HORSE IS SLAUGHTERED FOR HUMAN CONSUMPTION.

Overview of the facts.

Slaughter is not euthanasia.

The suffering of equines is unimaginable, with the actual transportation sometimes lasting more than 24 hours. They are tightly packed, with no water, and they are exposed to extreme temperatures.  Downed animals are trapped and the use of excessive force for loading and unloading is common.

The animals are aware of their surroundings and desperate, while the workers herd them through the plant with beatings of a fiberglass rod. Across the borders, conditions are worse than at the now-defunct U.S. plants. Footage obtained by the San Antonio News-Express showed horses being repeatedly stabbed in the neck BEFORE slaughter. In many cases, horses were still fully conscious at the start of the slaughter process (the horse is hung by a single back leg, his or her throat is slit and the body is then butchered).

Live horse transportation to slaughter by double-deck trailers is dangerous and inhumane.

This is the preferred mode of transportation used by “killer buyers,” who transport equines to slaughterhouses in Mexico and Canada. One example of the horrors of a double-deck trailer accident was in October 2007, when a double-deck trailer carrying 59 Belgian draft horses ran a stop sign, hitting another vehicle. The horses spent over five hours trapped in the mangled truck, with nine dying at the scene and six dying later from injuries.

Although the Horse Transportation Safety Act of 2009 (H.R. 305) was passed in late 2010, killer buyers continue to use these trucks while passing through the U.S. on their way to Mexico and Canada.

GET THE FACTS ABOUT HORSE SLAUGHTER AND HELP END IT.