For years Meredith Hodges has remained committed to her mission to foster the public’s interest in mules and donkeys and broaden our understanding of these wonderful animals. Her dedication has brought recognition in many forms. Meredith’s many productions of Those Magnificent Mules, Training Mules and Donkeys, and the Jasper series have received 20 Telly awards, five Vision awards, and multiple publishing awards and recognitions. Below is a timeline of some of the many awards and acknowledgments Meredith has received. 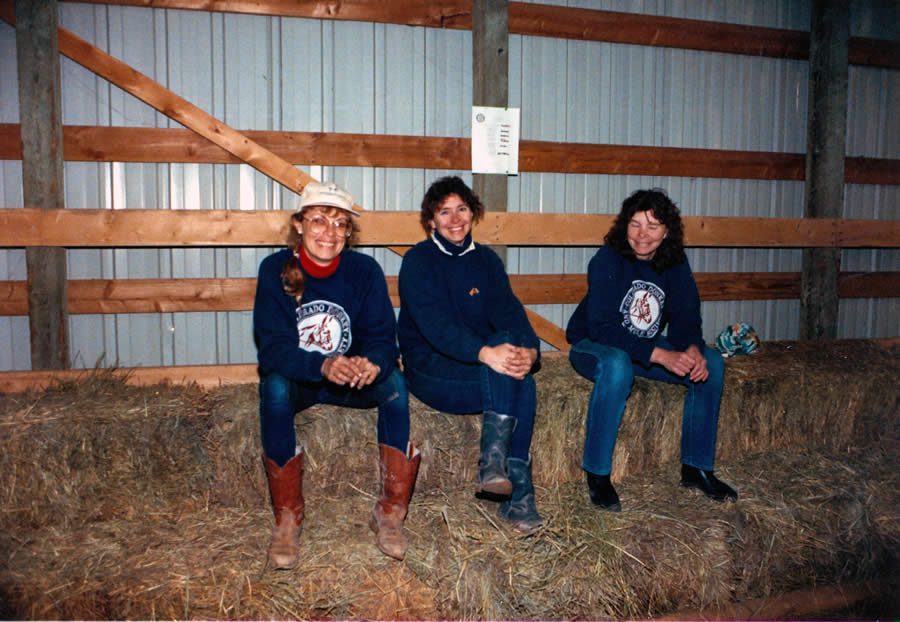 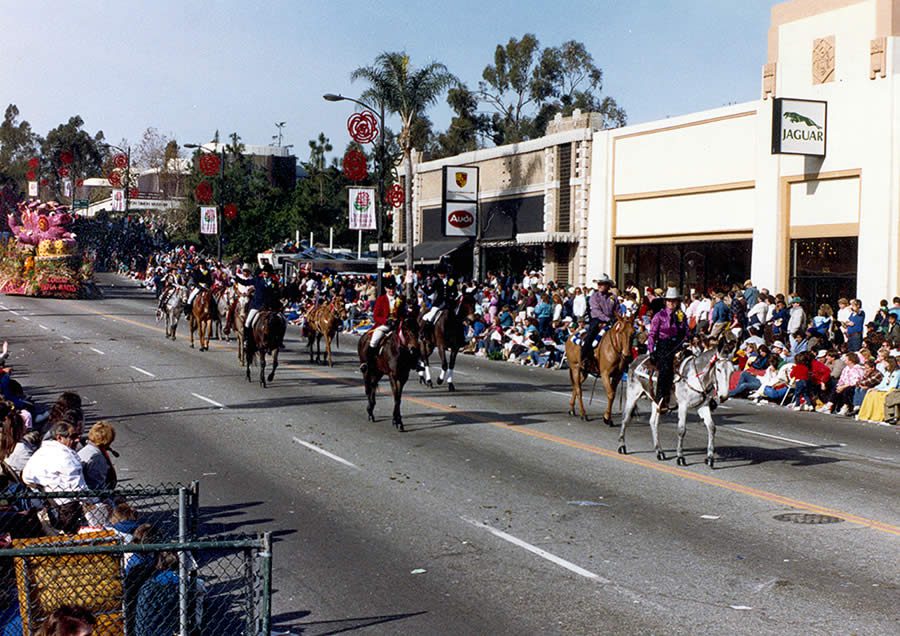 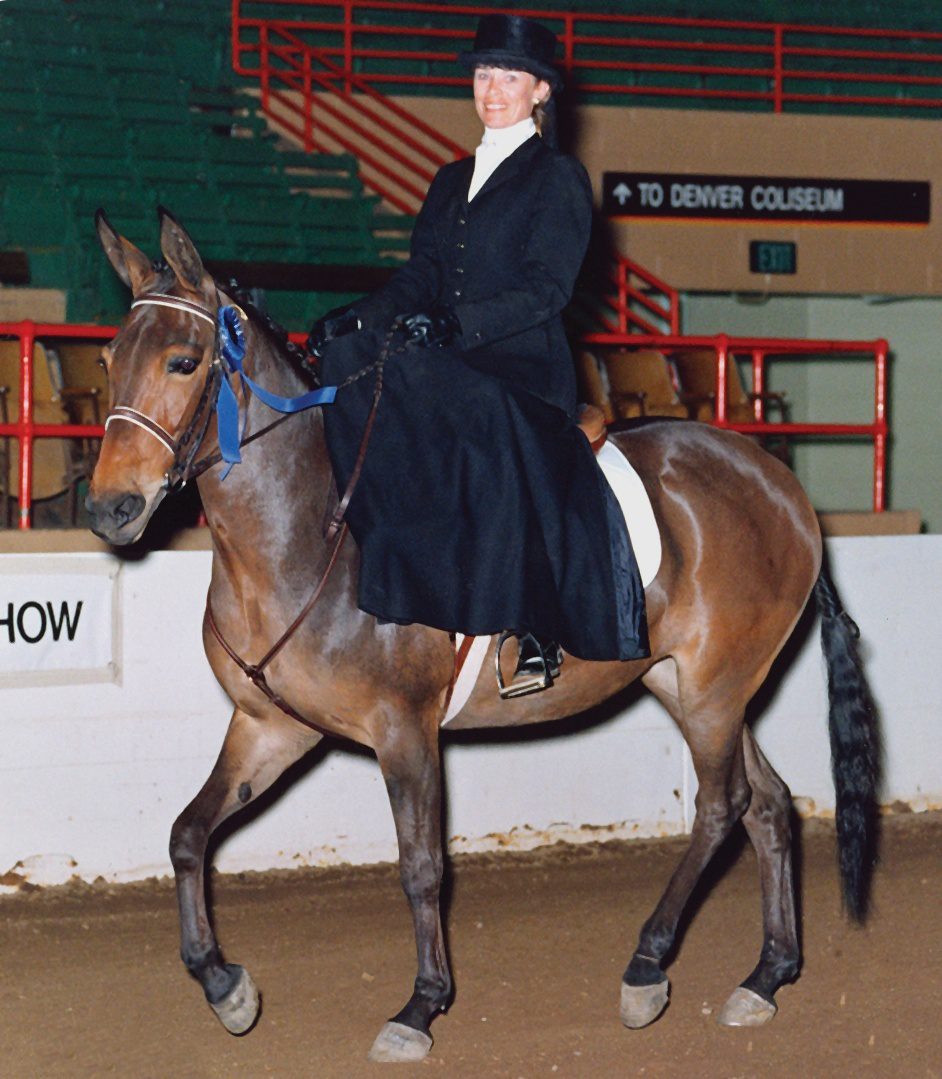 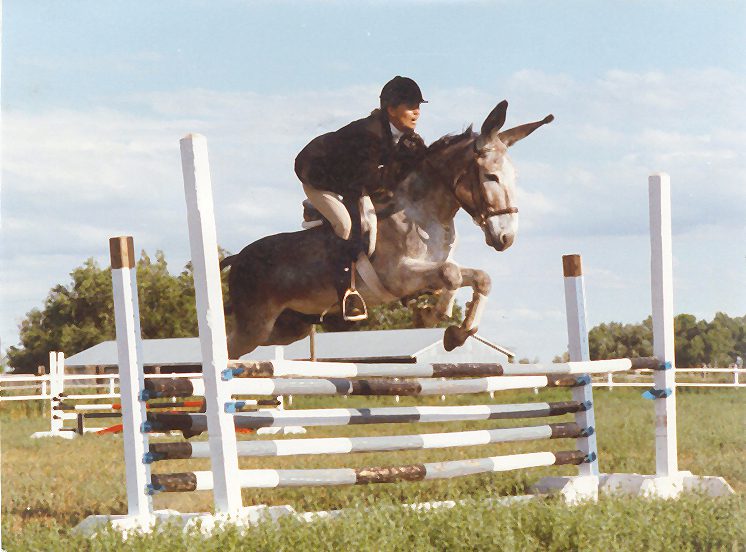 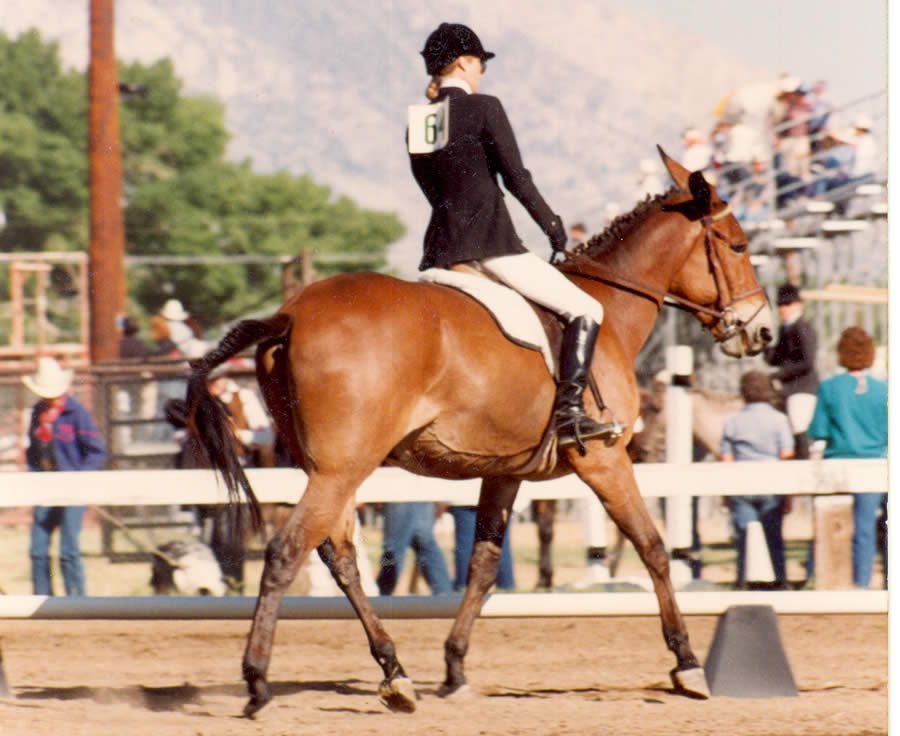 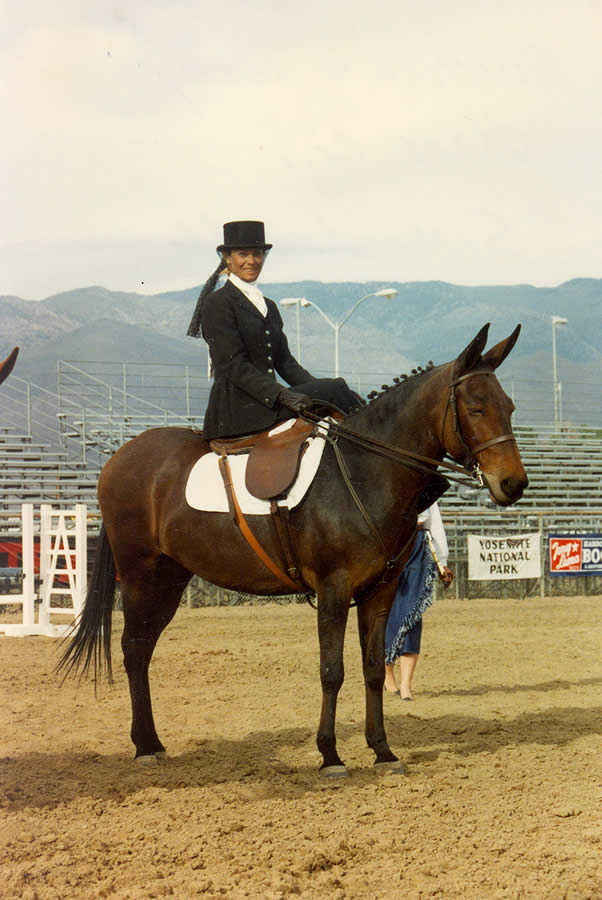 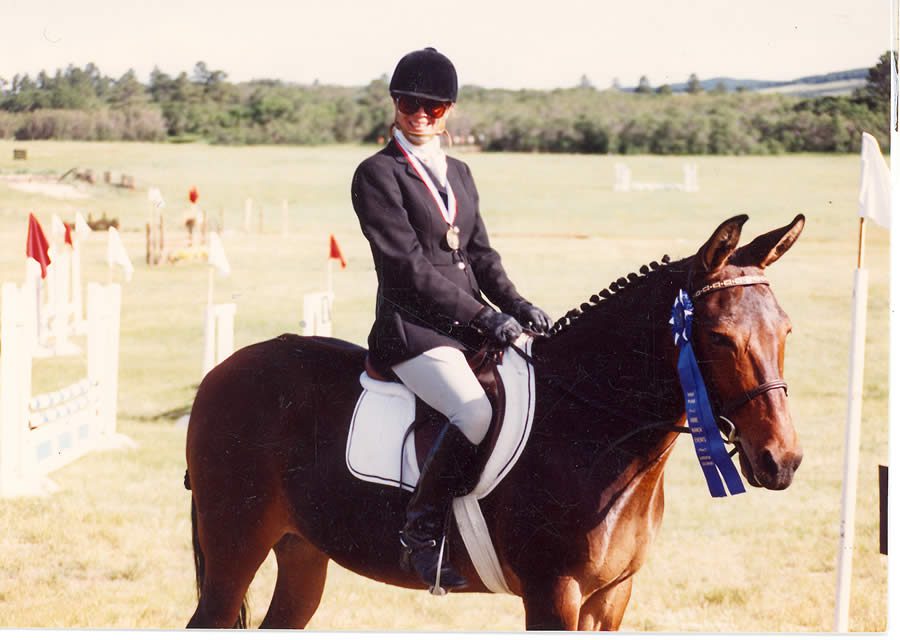 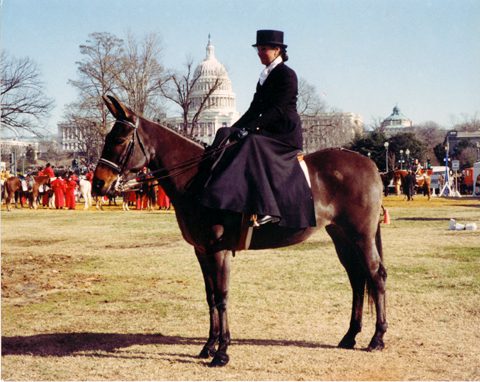 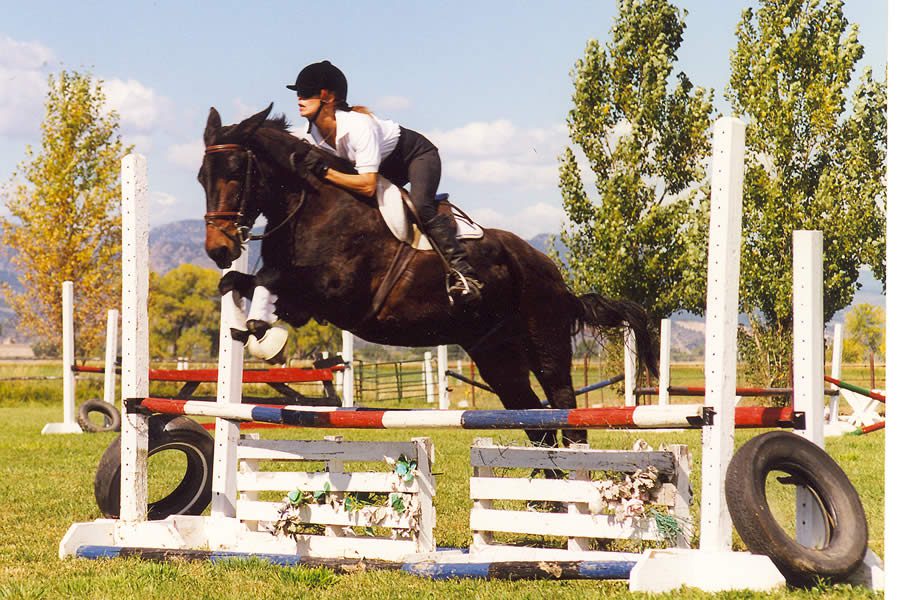 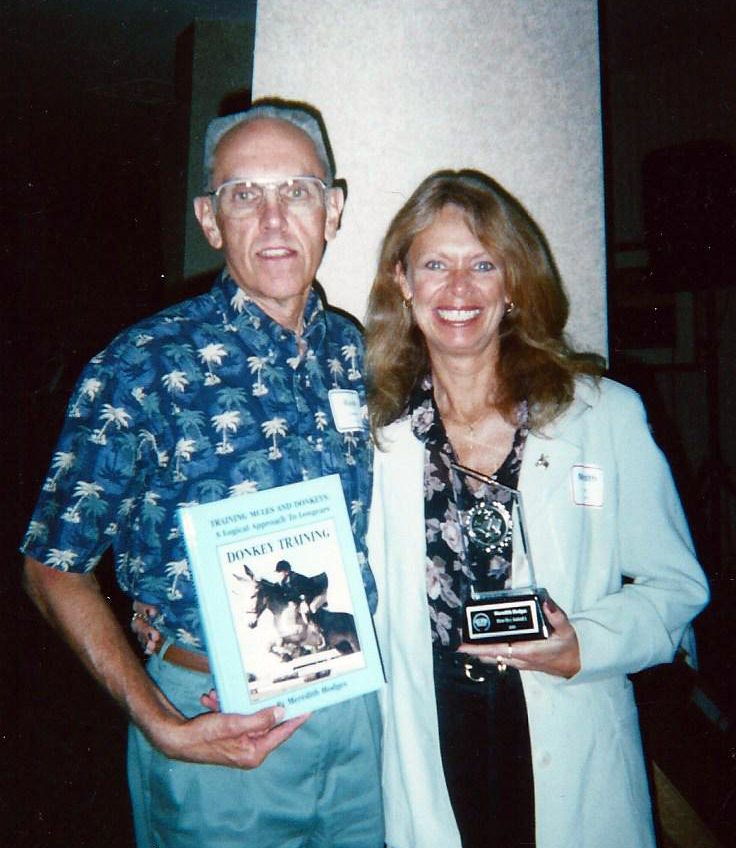 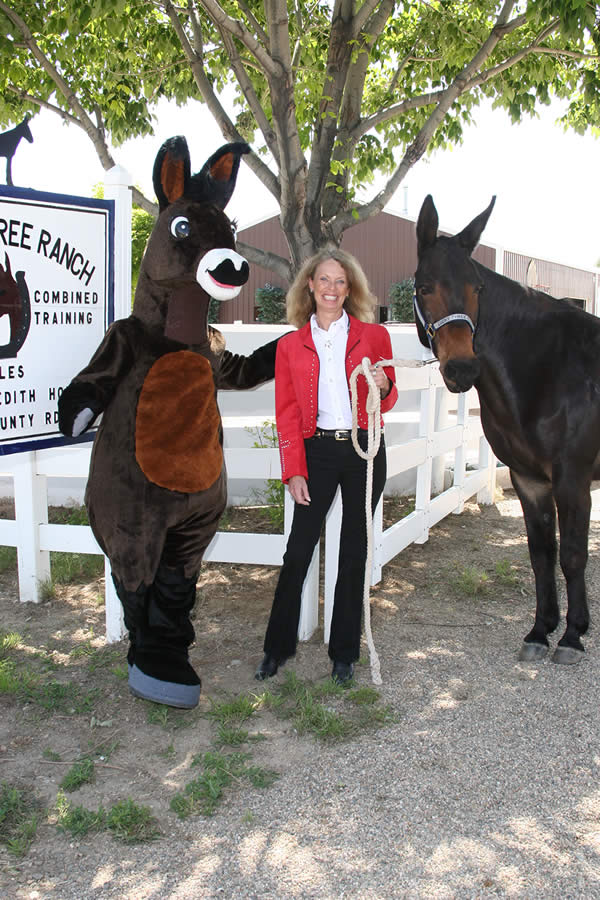 2005 – Meredith receives a commendation from the Colorado State Senate for her tireless efforts on behalf of and long history of service to the Equine Community. 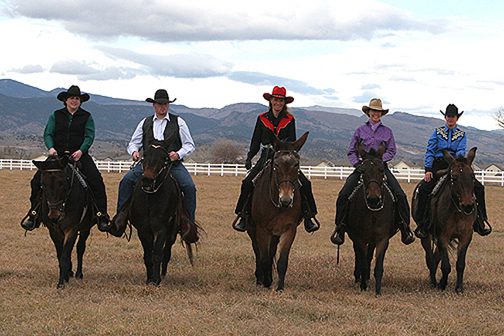 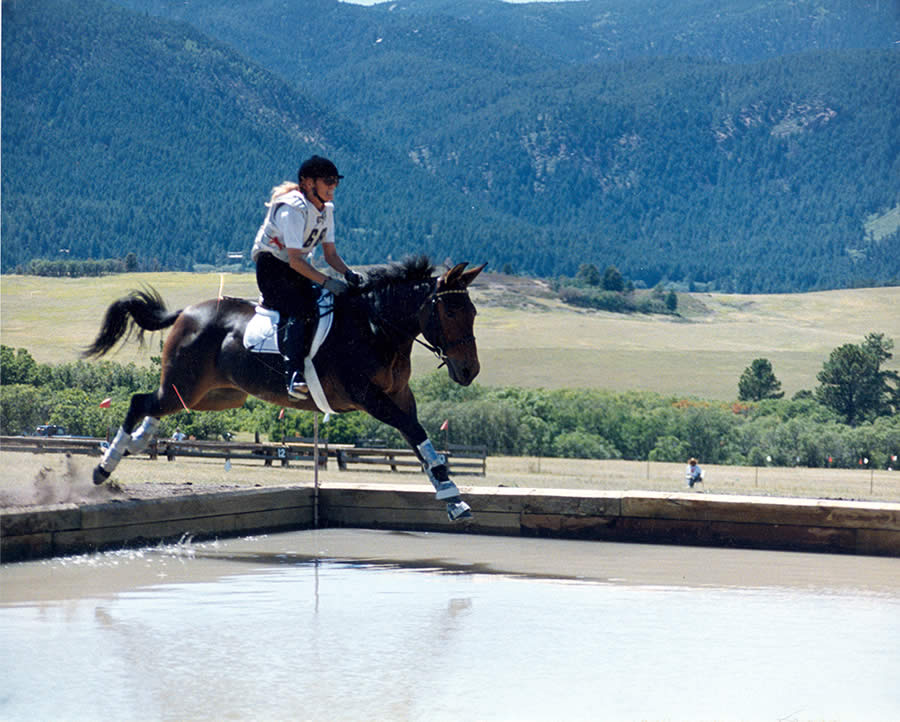 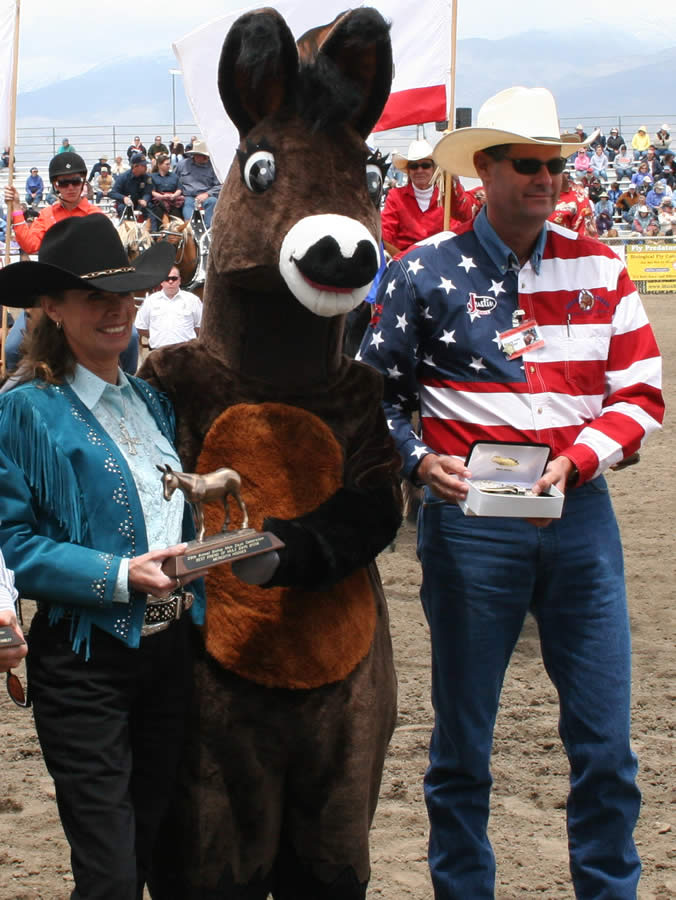 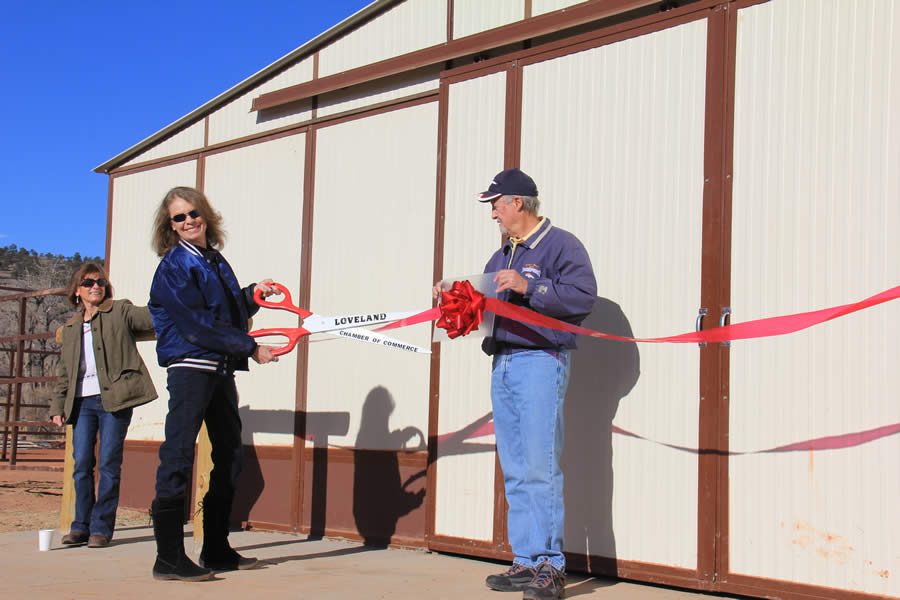 2013 – TMD Equine University is approved by the Colorado Department of Higher Education Private Occupational School Board to begin accepting students.

2013 – The new edition of Training Mules and Donkeys wins the gold medal in the Animals category at the Independent Publisher Book Awards.

2014 – Little Jack Horner is accepted into Bishop Mule Days’ Donkey Hall of Fame for his career as a performance donkey. 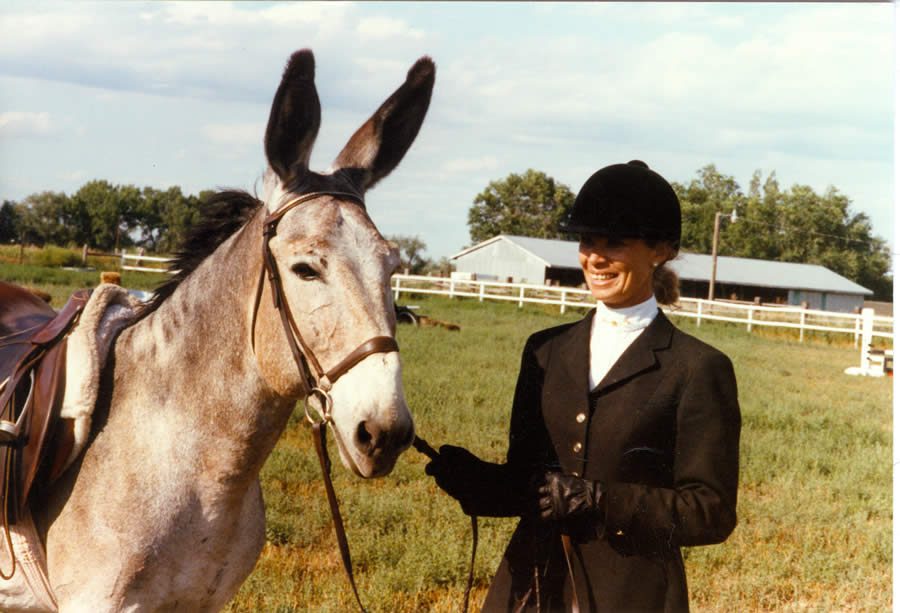 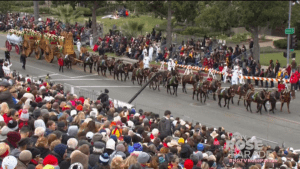 2017 – Death Valley Conservancy, 20-Mule Team in the National Independence Day Parade in Washington D.C. (Meredith sponsored the replication of the Borax Wagons and was invited to participate) 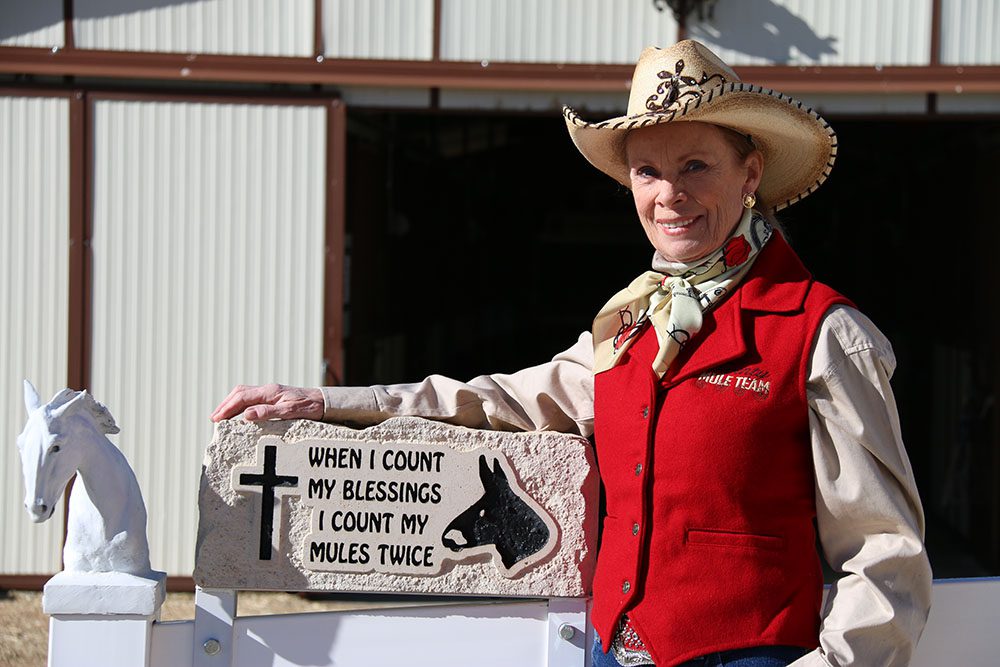 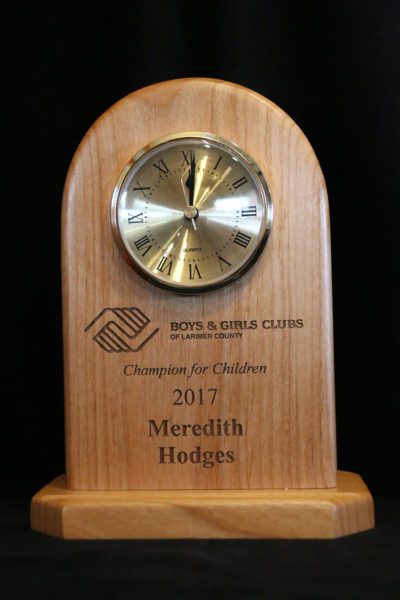 2018 – Meredith helps Tamara Merritt and Jan Polema lead the campaign to build a new double-sized indoor arena/exhibition center for the Hearts and Horses Therapeutic Riding Stables that she has sponsored for more than 20 years to date. 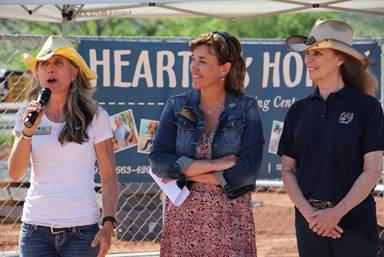 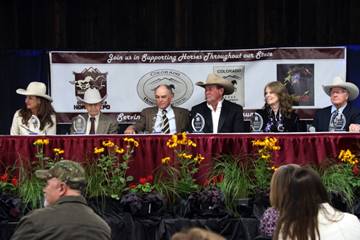 2019 – Meredith & JASPER ride in the Bishop Mule Days parade with all three wagons completed (Meredith sponsored the replication of the Borax Wagons, finalizing the water wagon this year and was invited to participate) 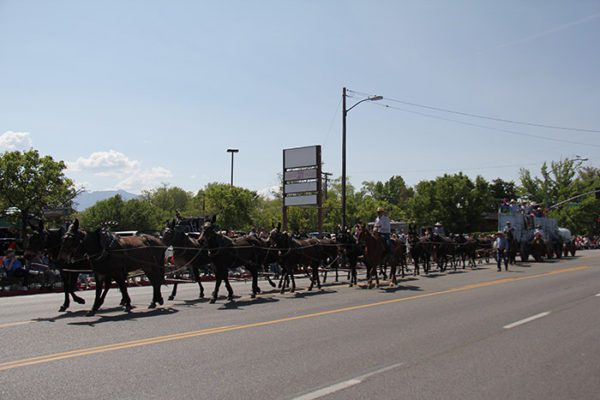 2019 – Meredith received an achievement award from the Women of Influence for her work in the betterment of her community, empowerment of women and her inspiration for women internationally. 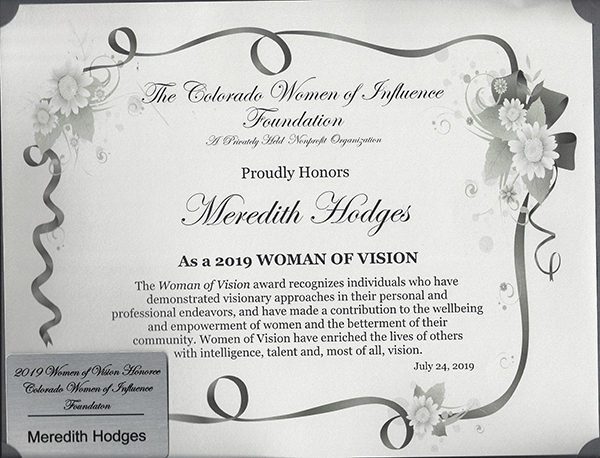 2019 – Meredith cuts the ribbon at the Hearts and Horses Donor Party for the official opening of the new indoor arena as the major contributing sponsor. 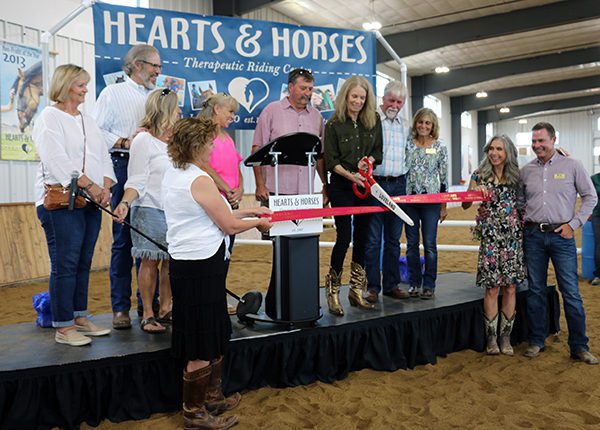 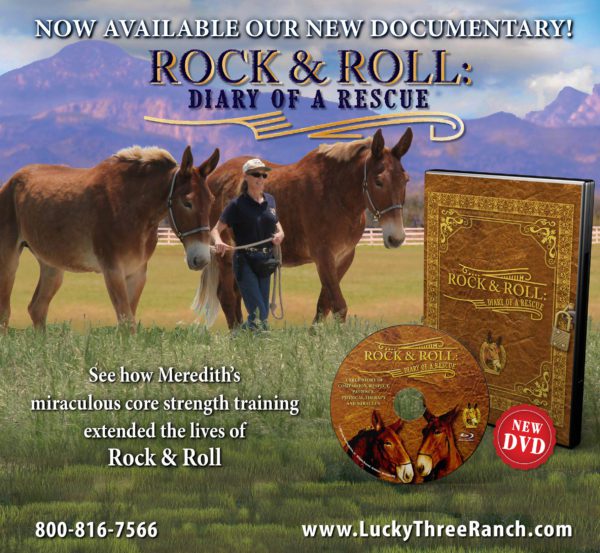