Your matched, tax deductible gift goes TWICE as far to save wild horses.

In August of this year, a photo of an unnamed foal went viral after our documentation of the Bureau of Land Management’s Red Desert roundup in Wyoming. We showed the world the cruelty of BLM helicopter roundups up-close.

The tiny foal was chased for miles with his mother and the rest of his band. As they neared the trap, his mother tried to save him, bravely putting herself between her baby and the helicopter. But ultimately, she was no match for the terrifying machine in the sky. She and her foal were captured. Her baby, pictured below collapsed in a holding pen, died overnight due to “capture shock,” ie. being run to death. Help us fight back. 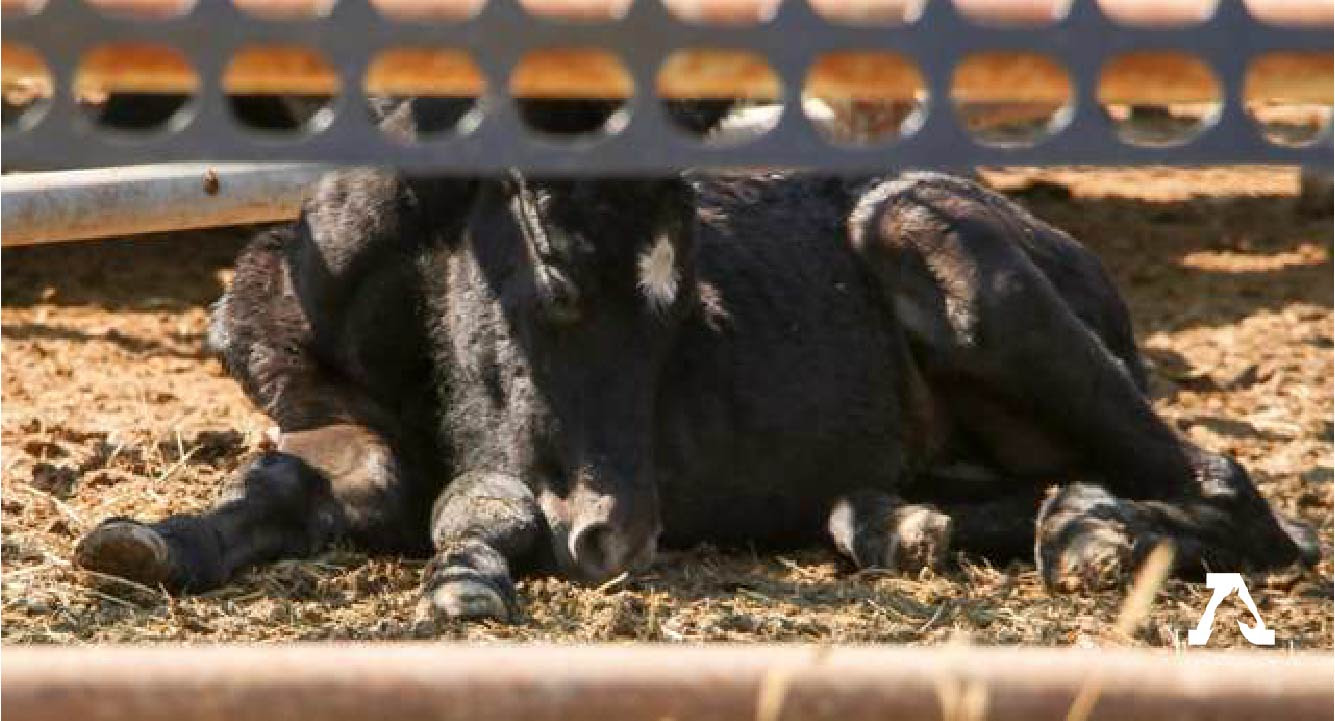 Sadly, the foal was just one of ten horses who died during the roundup. At least four young foals were run to death; a fifth was euthanized after breaking his leg. A sixth foal was euthanized due to a previously broken fetlock, meaning he was chased for miles on an injured leg.

We document these cruelties to shine a light on the horrible, cruel practices of the BLM. And we fight each and every day through court battles, public awareness and legislation – to change the BLM policy so that our wild horses and burros can remain safe, wild, and free.

We fought many battles in 2018 – and saved many lives. But wild horses and burros still need our help.

Please, chip in now, and help us fight for horses and burros in 2019 and beyond. Your tax deductible donation will be matched by a generous donor to double your impact.