Three actions you can take this week to help wild horses 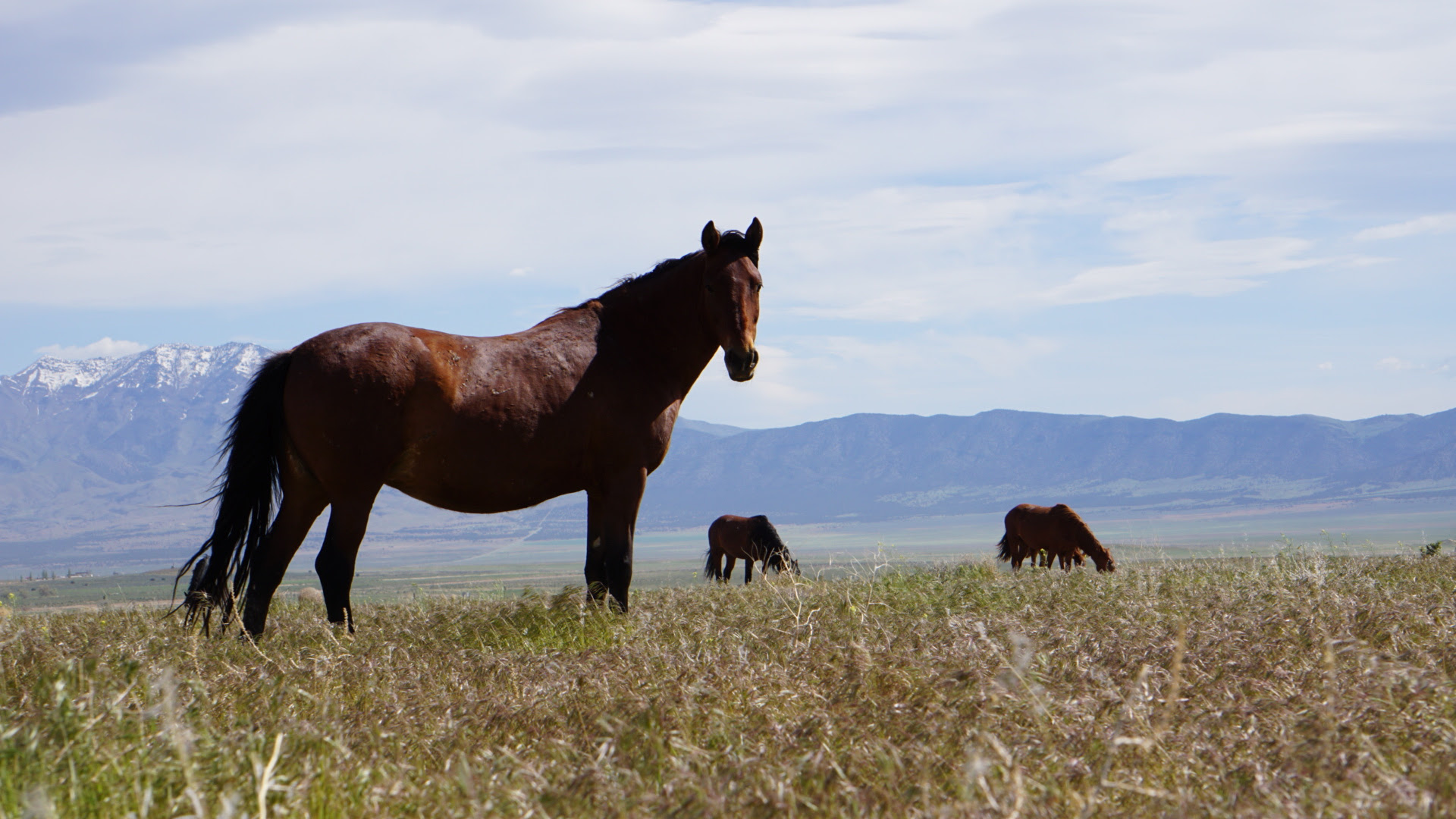 On May 22, 2019, the House Appropriations Committee approved the 2020 Interior-Environment appropriations legislation, including language requested by the National Cattlemen’s Beef Association, the Humane Society of the United States., the ASPCA, and Return to Freedom establishing a $6 million “pilot” program for wild horse management. The funds will be used to round up and remove large numbers of wild horses from their habitats, and, according to Rep. Chris Stewart (R-UT), to sterilize these free-roaming animals. The “pilot” is Phase 1 of a devastating, ten-year plan to round up and remove an astounding 130,000 wild horses and burros — more than even exist today — from their habitats.  Please join AWHC in opposing the plan and asking the Senate to reject it. 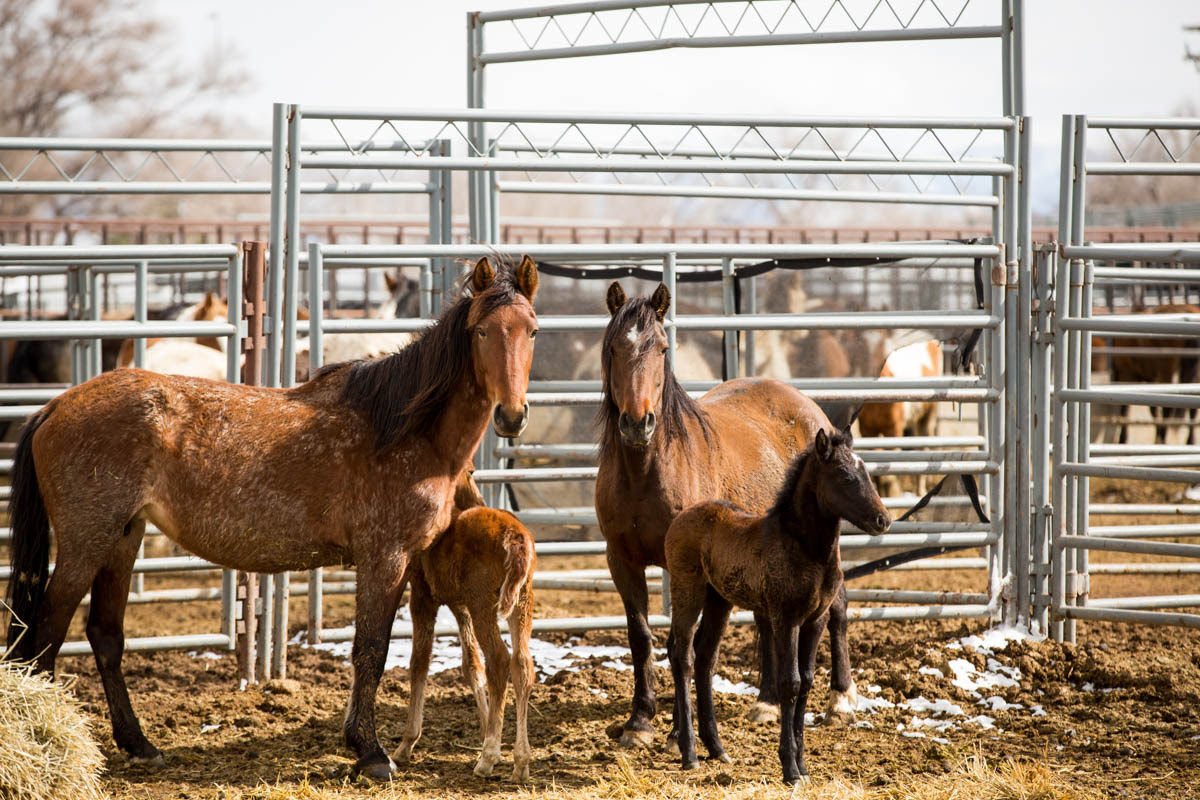 Use Your Voice to Stop Dangerous Sterilization Surgeries on Mares

The BLM is at it again. For the third time in as many years, the agency is planning dangerous and painful surgical sterilization experiments on wild mares in Oregon. The BLM abandoned previous attempts to conduct the controversial procedures (ovariectomy via colpotomy) in the face of multiple lawsuits, a federal injunction and widespread public outrage. The BLM is currently accepting public comments on its third attempt to implement the procedures. With your help, we stopped these cruel experiments twice before and we’ll do it again to protect innocent wild mares in Oregon from being brutalized. The deadline for public comments is June 12, so please act today! 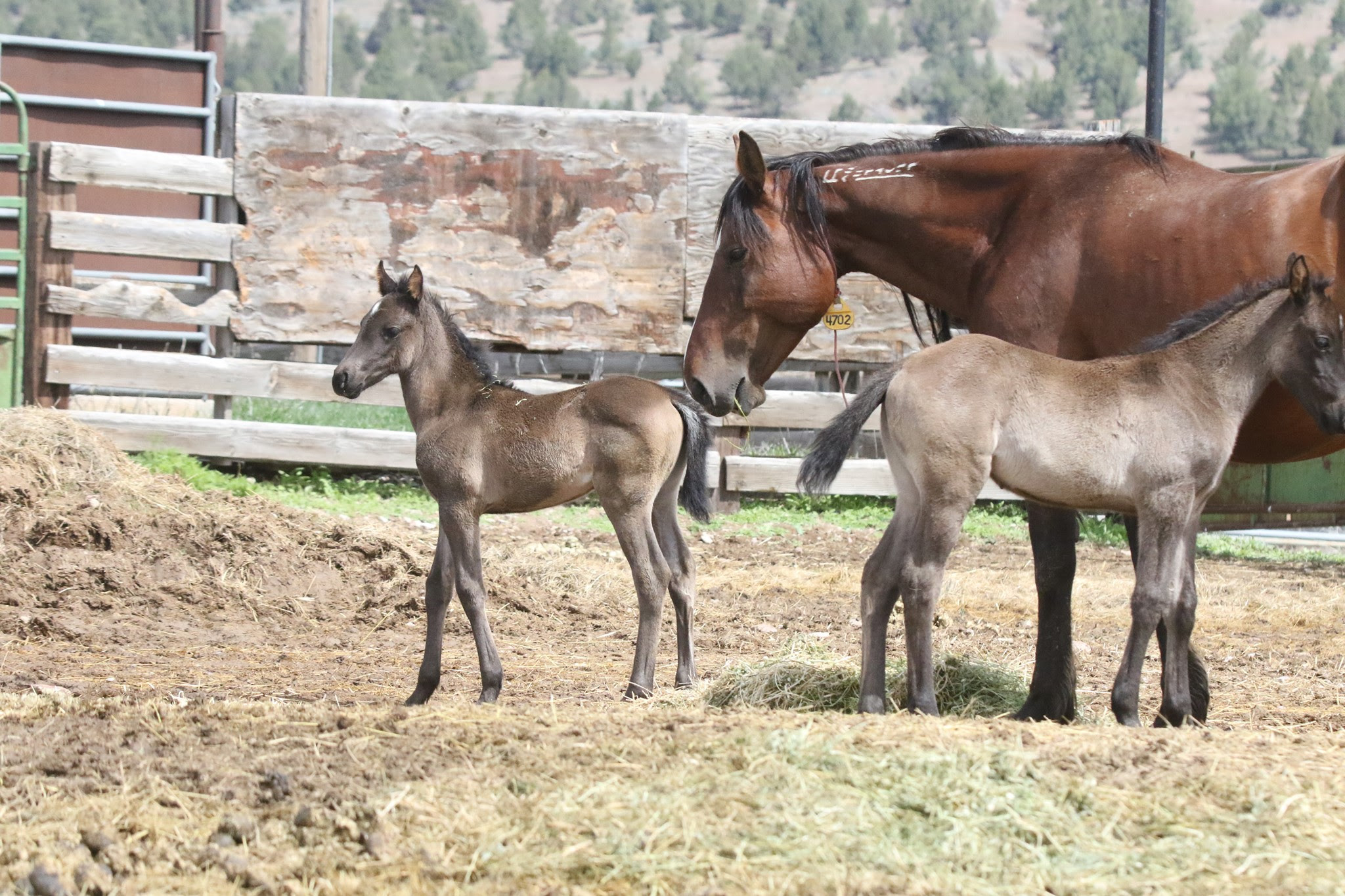 Something miraculous happened a few weeks ago at the BLM Hines Corrals in Oregon. A mare who was rounded up from the Warm Springs Herd Management Area in October 2018 recently gave birth… to twins! BLM employees asked Skydog Sanctuary if it would adopt the miracle mare and her twins but later blocked the adoption because the mare is slated to be used in the barbaric sterilization study mentioned above. This unique and innocent family deserves to go to Skydog Sanctuary. Please take one moment to sign the petition below!