It’s been a week of soaring highs, and crushing lows.

Last Thursday, we secured a huge legislative win for wild horses in the House of Representatives with the passing of a wild horse protection amendment requiring the Bureau of Land Management (BLM) to implement humane and safe fertility control vaccine, PZP.

At the very same time, our hearts were breaking as we received daily updates from our field representative at a BLM roundup in the Swasey Herd Management Area (HMA) in Utah. He had the awful responsibility of observing and documenting the traumatic helicopter stampede, capture and removal of more than 600 of Utah’s federally-protected wild horses. There were many injuries, and two deaths.

I can honestly say that the abuses our observer witnessed at Swasey were some of the worst we’ve seen since AWHC began documenting roundups 10 years ago. And it’s far from over – more roundups are imminent in both Nevada and at Utah’s famed Sulphur HMA.

That’s why we’re working harder than ever: Deploying representatives to the field to observe and document the BLM’s abuses, harnessing the momentum around our legislative victory by taking that fight to the Senate, and continuing to demonstrate the success of our groundbreaking approach to birth control. There’s a lot at stake, that’s why I’m personally asking if you are in a position to give $15, $25 or $50 today. We’ll immediately put your donation to work to fuel these critical programs. 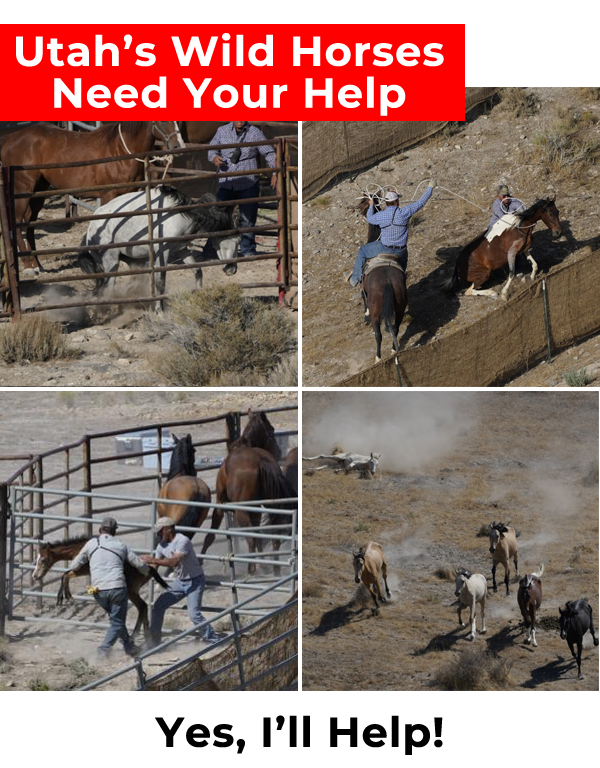 What we’ve witnessed in Utah is truly shocking:

The BLM continued its daily assaults on the Swasey horses despite sweltering desert temperatures that exceeded 95 degrees — violating their own animal welfare guidelines — on more than one occasion.

Our wild horses need us now more than ever. Can you help?

Warning: Some of the below imagery and narrative is extremely upsetting. For a full report including video footage of the BLM’s reign of terror click here. 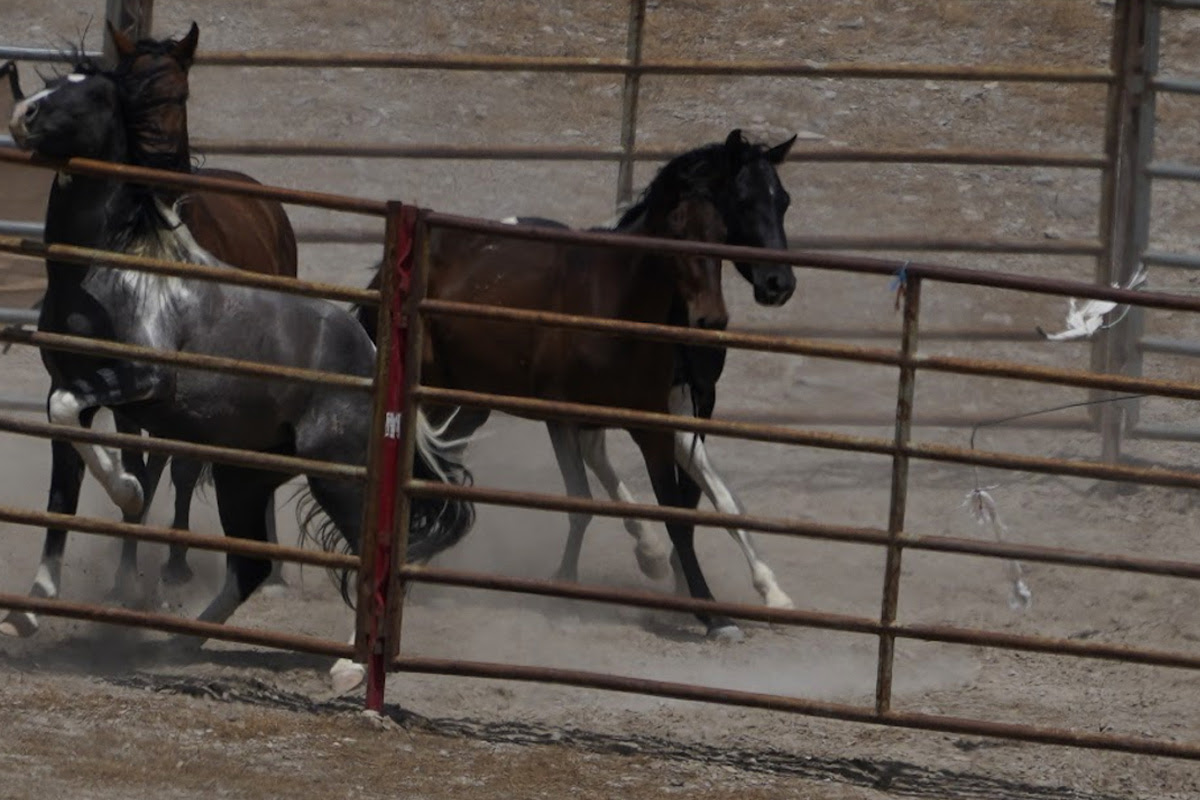 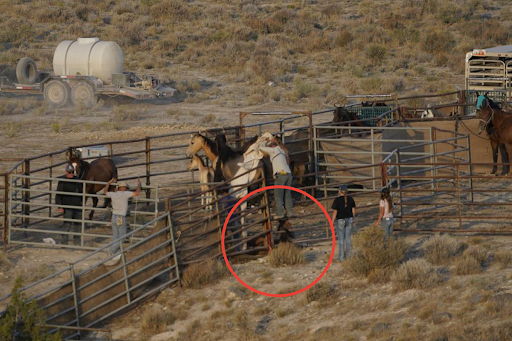 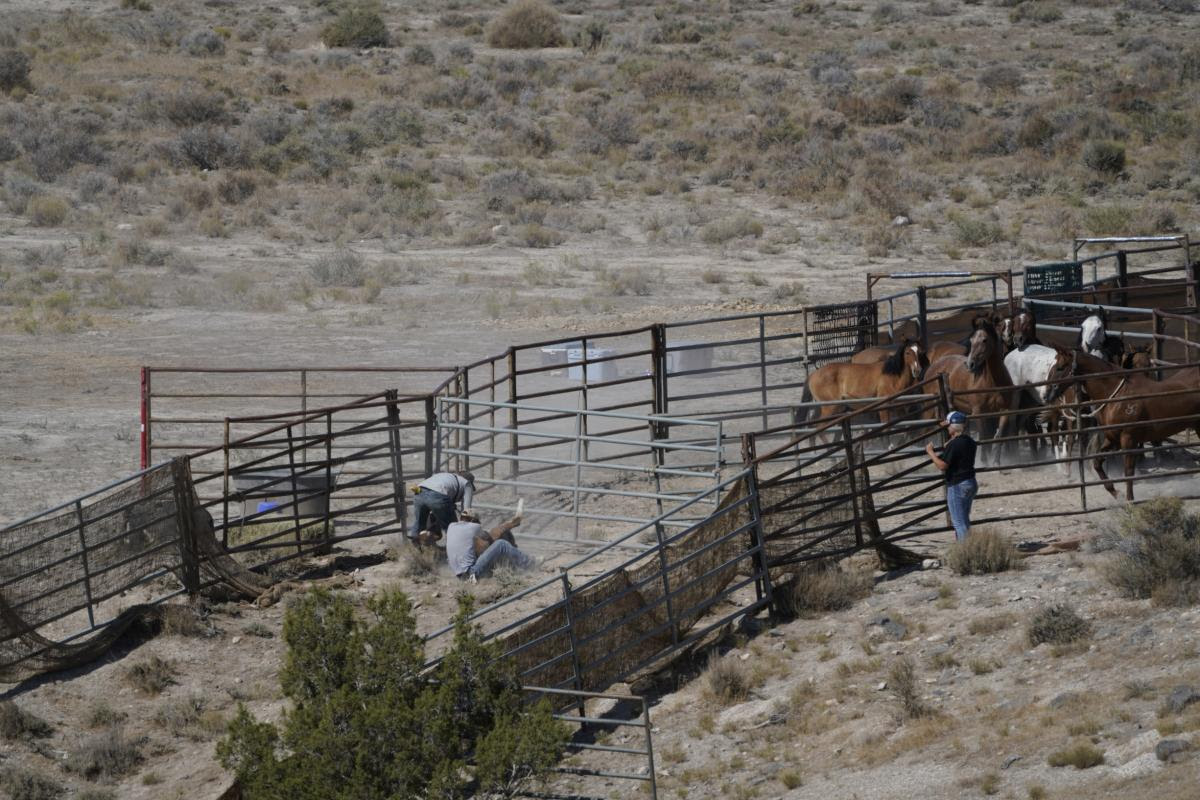 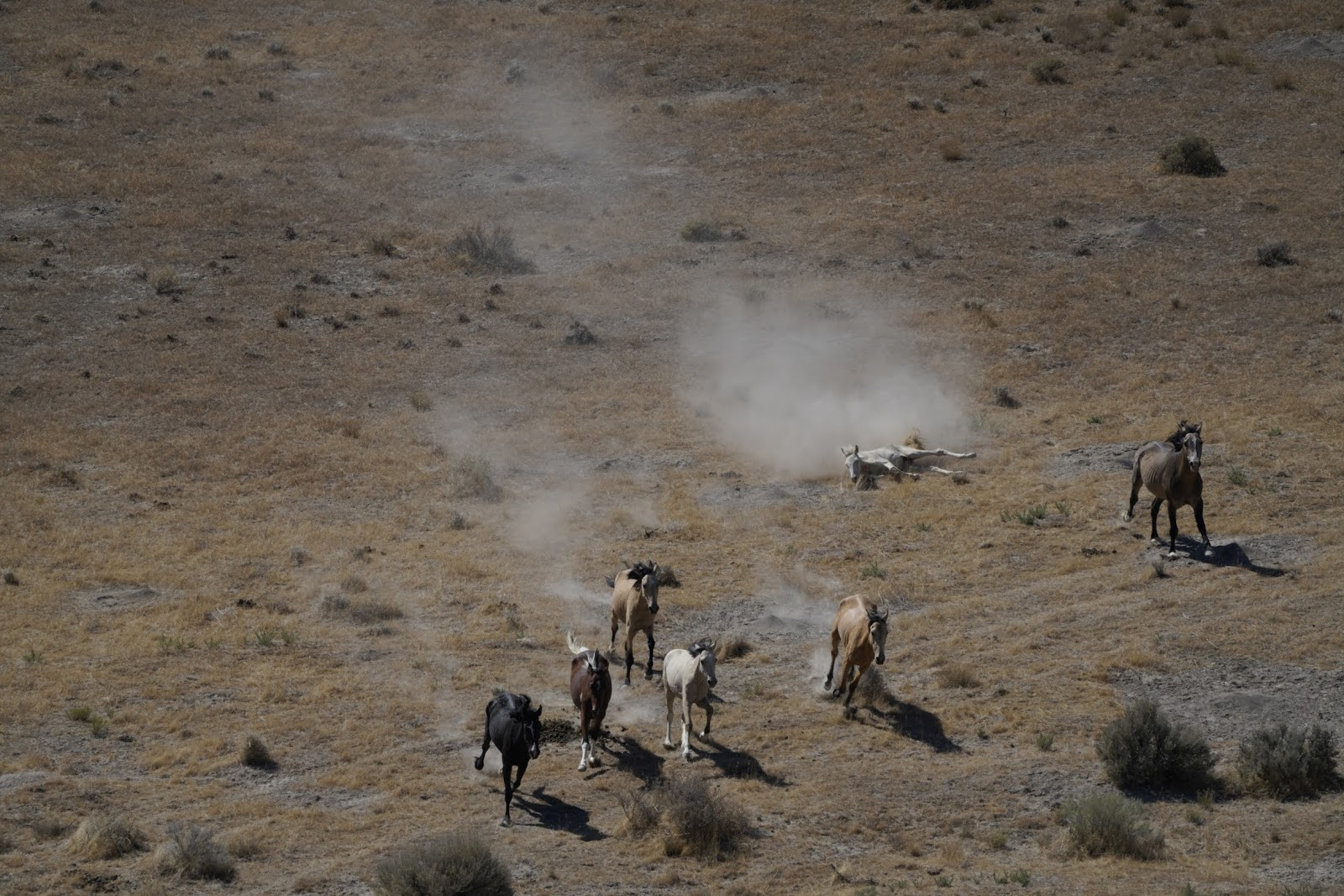 I know some of this email is difficult and upsetting to read. It was difficult to write. But it’s worse to imagine a future where the BLM is allowed to forge ahead with its deadly, costly, unscientific approach to the management of wild horses on our public lands. The next roundups in Nevada and Utah are just around the corner and it’s critical that we forge full steam ahead with our work on Capitol Hill to reign in the BLM’s inhumane roundups. Our work continues, with your help, and we could not be more grateful.