Speak up for Utah’s wild horses and more news 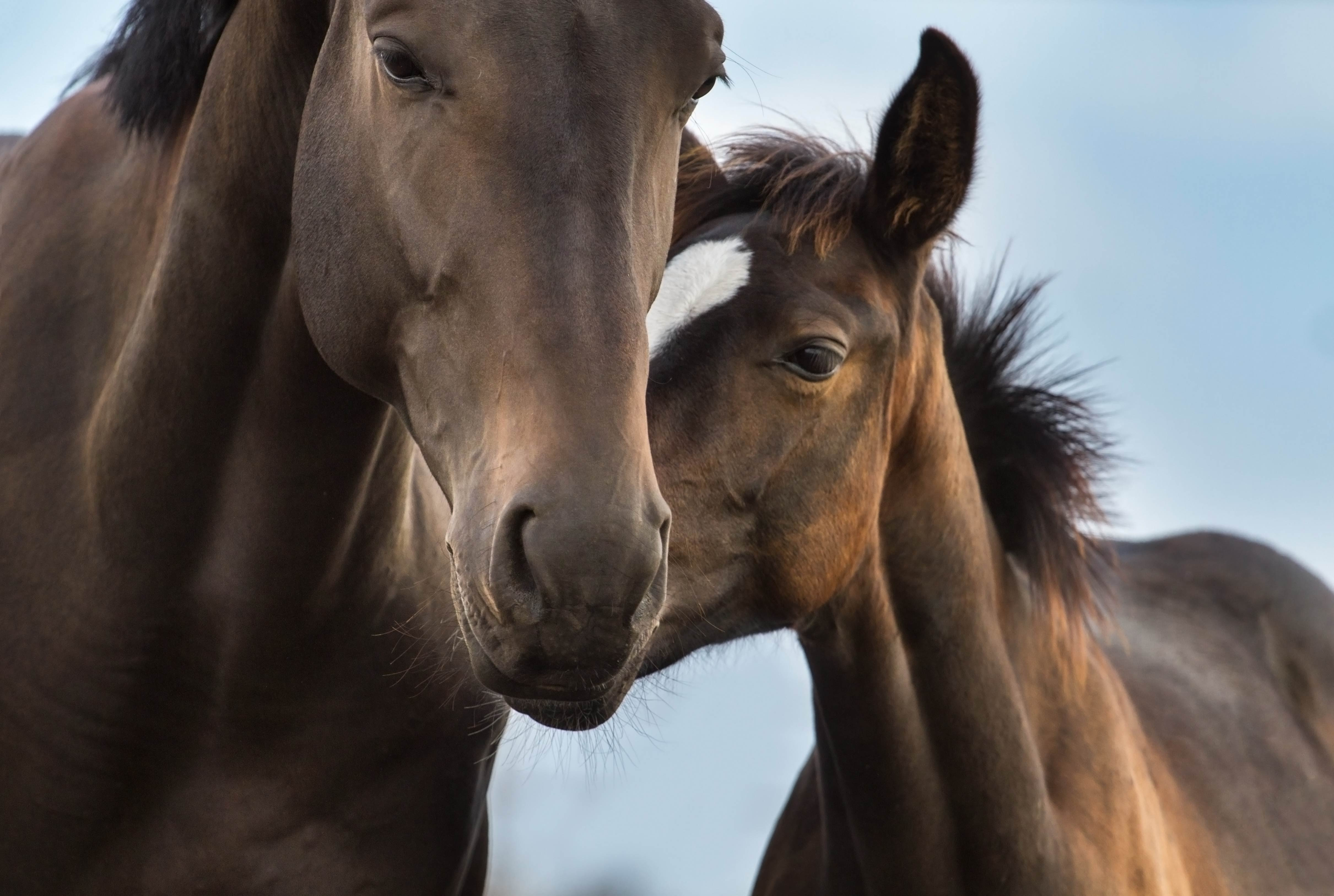 The BLM is seeking public comments on a roundup and removal plan for the wild horses that live in the Range Creek HMA in Utah. The HMA includes 55,000 acres of public and private lands, on which the BLM has set a wild horse population limit (AML) of just 75-125 wild horses. The agency seeks to remove over 200 horses and reduce the population to the low AML of 75, a density of one horse per 733 acres! The BLM’s plan also includes the implementation of fertility control, including the use of unproven IUD’s, and the skewing of wild horse sex ratios to favor of males. Please weigh in today against yet another roundup and urge the BLM instead to implement proven humane and sustainable wild horse management tools. A massive reorganization of the BLM that involves moving its headquarters to Grand Junction, CO and transferring most of its Washington, D.C. staff out west — combined with the Administration’s installment of a lawyer who advocates for the sell-off of federal lands in the top agency post — is raising concerns about the future of our public lands and the agency tasked with managing and conserving them. The developments forbode further dysfunction within the BLM, increased control by local and corporate interests over federal public lands policy, and a growing threat to the environment and wild horses and burros. Read more below. 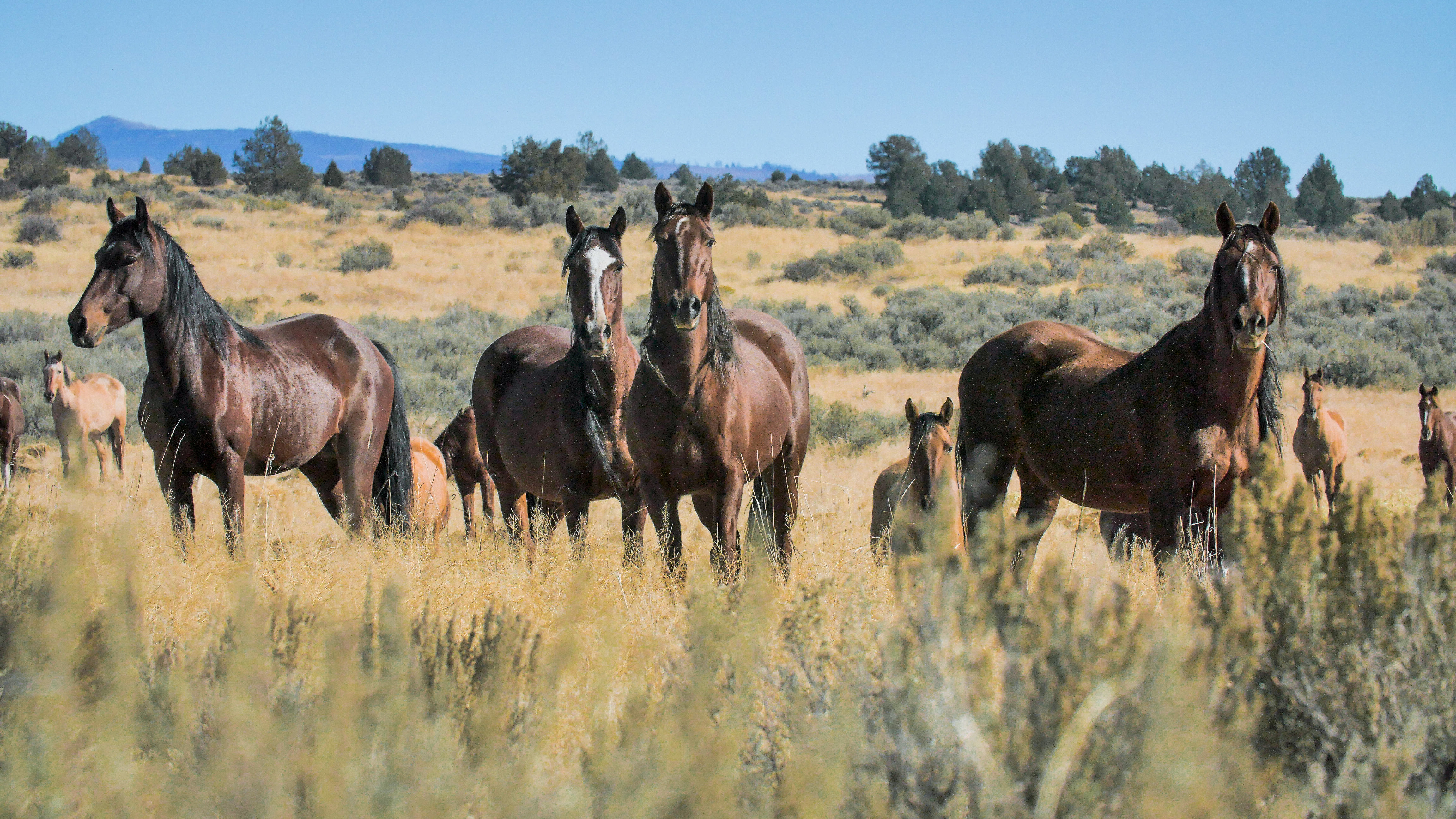 On Tuesday, the U.S. Forest Service announced its plan to conduct another roundup of California wild horses from the Devil’s Garden Wild Horse Territory in the Modoc National Forest. At the same time, the agency released new census numbers showing far fewer mustangs actually live in the Forest than previously claimed by the ranching interests that have waged a propaganda campaign against the horses. The ultimate goal is the removal of most of these cherished California mustangs from the public lands that comprise the Modoc Forest. Read more below.

Video Highlight of the Week: The Rescue of the ‘Oklahoma 6’