March is Women’s History Month, a time of year when we pay homage to all the incredible accomplishments and contributions women have made to our nation’s rich history. In that spirit, we would like to take this opportunity to honor Velma B. Johnston, better known as “Wild Horse Annie.” 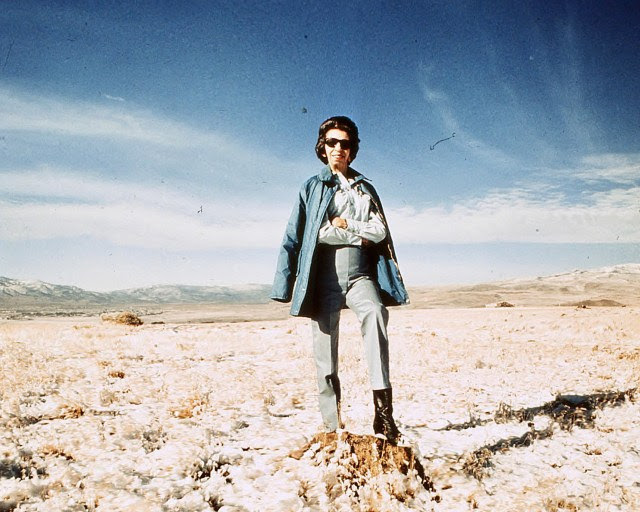 Velma Johnston was born in Reno, Nevada in 1912. She grew up around horses from an early age since her father used them for his freighting service. When she was 11 years old, she tragically caught polio — the experience left a huge impact on her and made her very empathetic to the suffering of animals. After she recovered, she devoted her time to caring for the animals on her father’s ranch.

One morning while on her way to work, Velma witnessed an appalling scene — a trailer filled with bloodied, injured wild horses recently captured from Nevada’s Virginia Range. Bravely, Velma followed the truck to its final destination, a slaughterhouse. After this experience, she learned that  “mustangers” — usually ranchers and hunters — were capturing wild horses for commercial slaughter using airplanes and trucks, often with no regard for the injuries they caused. Velma was horrified.

Once she saw the brutality, she could not ignore it. From that day forward, she dedicated her life to stopping the inhumane treatment, abuse, and slaughter of wild horses.

Velma organized a huge grassroots campaign to put an end to these devastating practices, driving national attention to this issue. Her efforts were successful and resulted in the passage of the Wild Horse Annie Act of 1959. This Act prohibited the use of motorized vehicles to hunt wild horses and burros on all public lands, but it did not include her recommendations for federal protection and management of the wild horse population. So, Velma kept fighting in Washington.

She inspired thousands of school children to write letters to their elected officials and even testified before Congress herself! After another decade of advocacy, Congress finally passed the Wild and Free-Roaming Horses and Burros Act of 1971, the significant and influential piece of legislation that is credited with saving the West’s iconic wild horses and burros from total eradication.

Wild Horse Annie’s story is a testament to the strength and resilience of women everywhere. She fought fiercely for a cause that she deeply believed in and left behind a legacy of compassion for the majestic animals we continue our fight to protect.

So this Women’s History Month, we wanted to recognize Velma Johnston and share with you the hard-working and dedicated women of AWHC who are honored to carry on her legacy to preserve the freedom of our cherished wild herds. 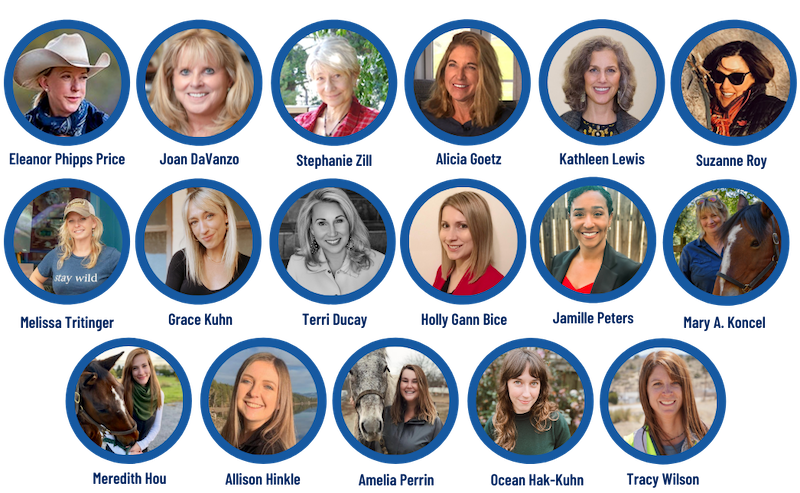 Through each and every one of us, the work of Wild Horse Annie lives on.