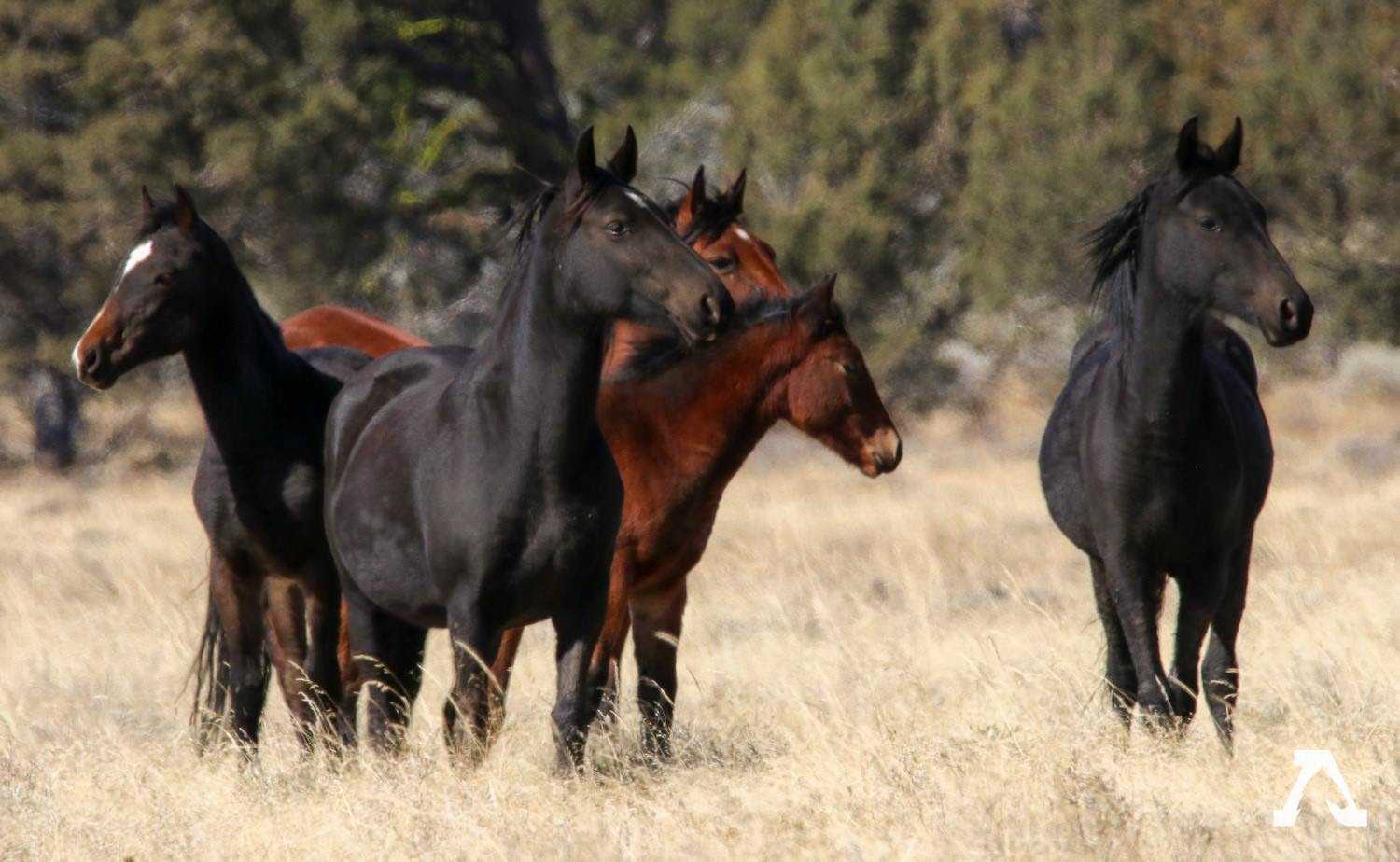 Quick update: Yesterday, the Senate Interior Appropriations subcommitee unanimously approved the spending bill and sent it to the full committee for a vote on Thursday.

Unfortunately, the subcommitee still has not released the text of the actual bill.

We may not know until Thursday what’s in it, but we can’t rest until the votes have been cast. We need your help right now to contact key Senators in the remaining 24 hours before the hearing! Scroll down for a list of Senators and our suggested brief message.

Thursday’s decision will dictate our next steps, and we have to remain vigilant.

P.S. We also need your support to keep our litigation and lobbying efforts going – can you help?

That means we only have a few days left to oppose funding for the dangerous cattlemen’s plan that will destroy America’s wild free-roaming herds.

If you do nothing else today, please pick up the phone now to contact your Senator at 202-224-3121 as well as the key Senators below. Tell them:

“Hello. I’m calling to ask the Senator to oppose funding in FY20 Appropriations for the cattlemen’s plan for America’s wild horses and burros. I don’t want my tax dollars spent on mass roundups that will lead to eventual slaughter or on cruel sterilization surgeries. Please don’t throw more money at a failed program that has shown no ability to reform. Thank you.”

After you make the call, please take one moment to send this automated tweet.

We must amplify our voices now! There’s too much at stake not to act.

Thank you for speaking up for America’s wild horses!