What’s New with Roll? The Farrier

During Roll’s recent workouts, since his x-rays and last trim, he has felt very stilted and his movement was causing twisting in both hind feet. He was visibly tense through the croup and hip sections in his body. When I rode him, he had no impulsion and did not seem to be capable of initiating any impulsion. When we did the x-rays, there was a slight rotation in the left hind foot and not rotation in the right hind. We determined that the twisting in the right hind was due to undue stress on that leg from shifting the balance from the other three feet that all had slight rotations in the coffin bone. Our vet thought that it might make him more comfortable if we left more heel to flatten the rotation and get the coffin bone in the left hind more parallel to the ground. The result was both hind feet created a situation with ligaments and tendons that left Roll walking behind like he was on blocks with no suspension or impulsion to his gait and a twisting in BOTH hind feet. He was quite literally unable to walk correctly rocking heel-to-toe anymore and the right hind was sliding diagonally underneath his body when he walked.

When tracking straight forward in prior lessons, the visible wrinkles in his flanks were prominent as he stepped straight forward. After he was trimmed leaving more heel, the wrinkles were no longer present as the leg flattened them as it went diagonally forward. Impulsion was literally impossible for him and he had perpetual tenseness in the hind quarters. After his trim/shoeing today, he recovered immediately! We saw relaxation in the hind quarters as soon as both feet were trimmed and as he walked off, the twisting was almost gone and he bounced into an energetic impulsive trot for a few steps before I slowed him down! He had not done that for over a month! So, Roll is now happy again and ready for more lessons! 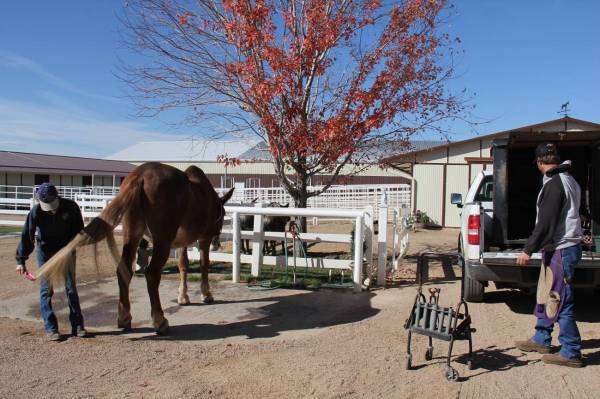 NOTE: Irregular hindquarter stance and tension in the croup due to elevated heels. 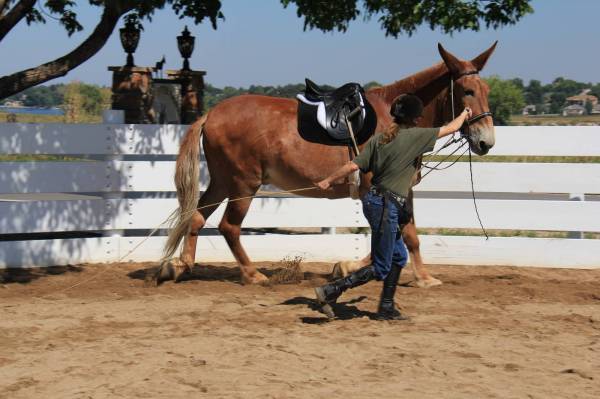 NOTE: No wrinkles at the flank and he is stepping diagonally underneath. 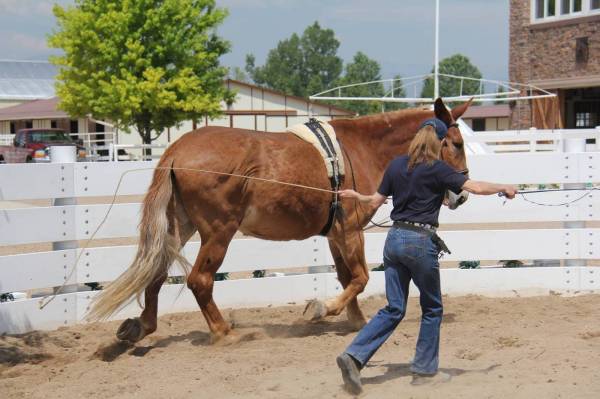 NOTE: Wrinkles at the flank and he is stepping straight forward.

To test this on yourself in your blue jeans, first stand in good posture with your feet together and pointed forward. Lift your right leg straight up and pointed forward. Note the wrinkles that appear in front of your hip joint (comparable to his flanks). See how your pants will wrinkle as you move your leg up and will straighten out only as you walk forward with a heel-to-toe motion in your feet and as your leg goes down and back. Now try moving your leg by just picking it straight up and diagonally forward (like walking on blocks which assimilates what Roll was experiencing by leaving his heels longer)…no wrinkles in the pants except for maybe a split second! Although the vet was correct is his assessment for an animal that is a pasture ornament, it was not correct for an animal that would be doing forced exercise. Sometimes there is a lot more than you think to consider when diagnosing lameness or irregular gait problems. 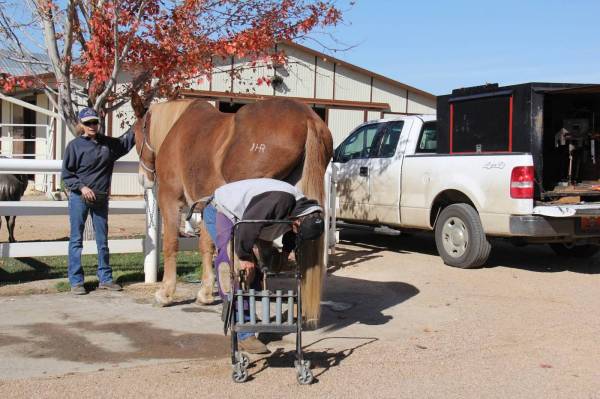 NOTE: After trim, less heel, more angle in the hind feet allowing a more correct stance and more relaxation throughout the hindquarters. 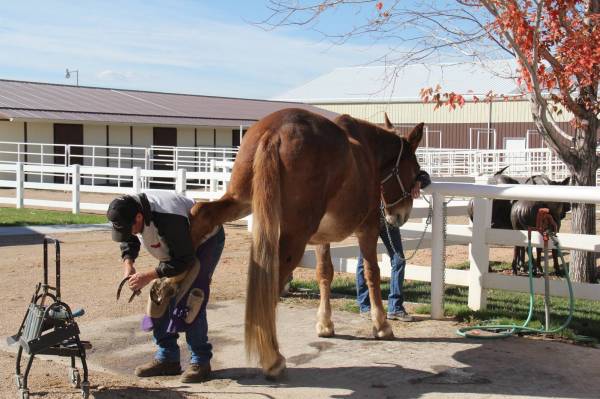 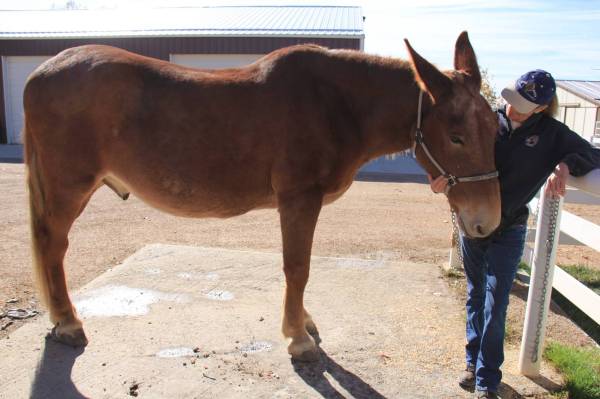 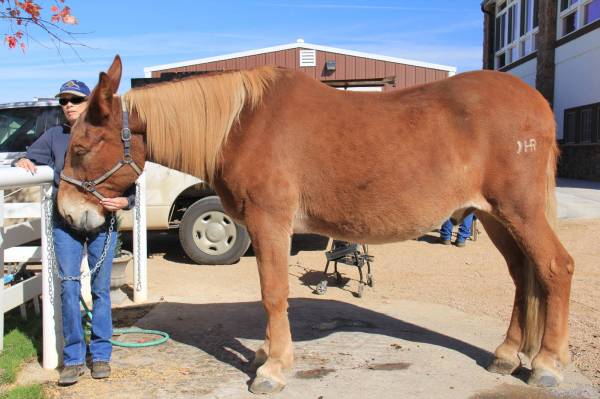 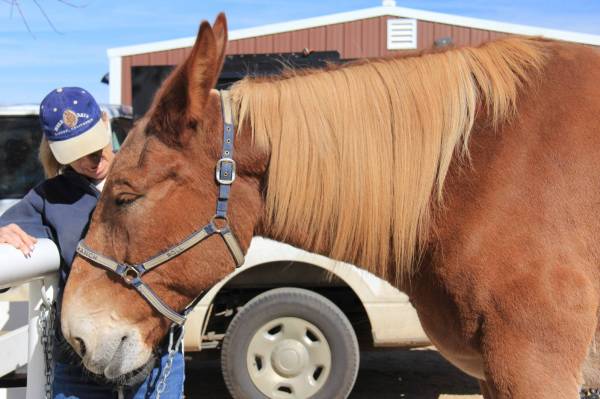 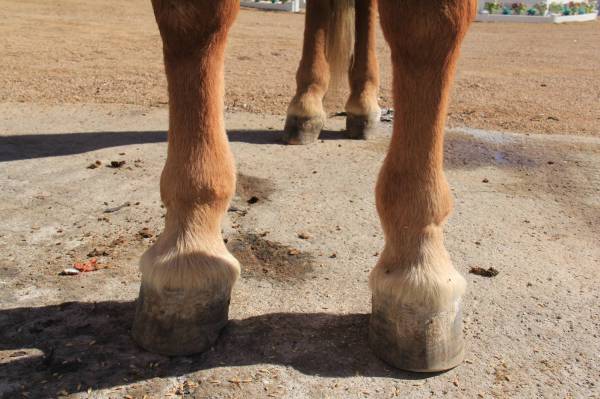 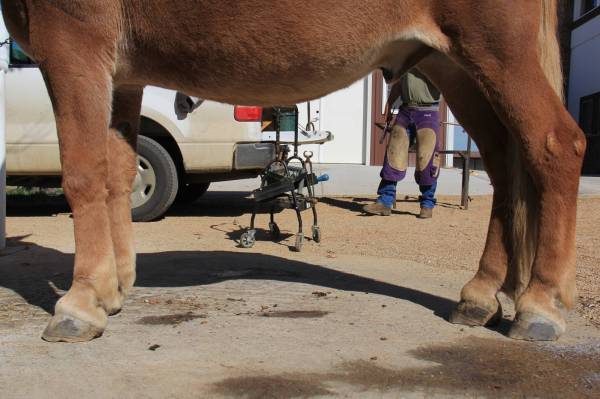 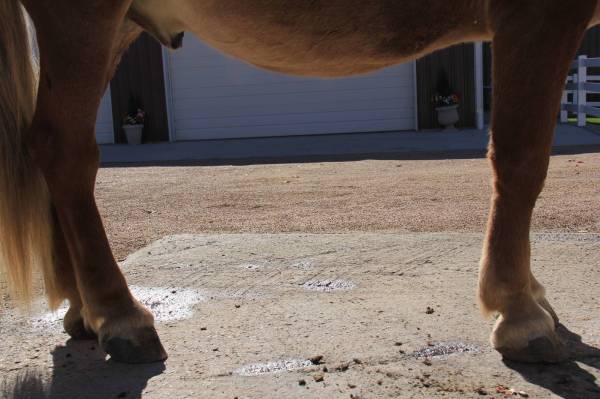 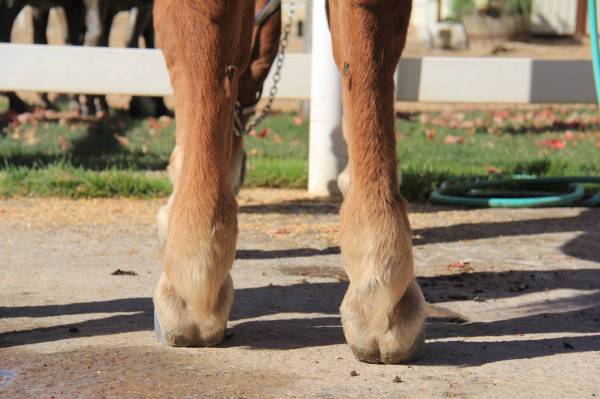 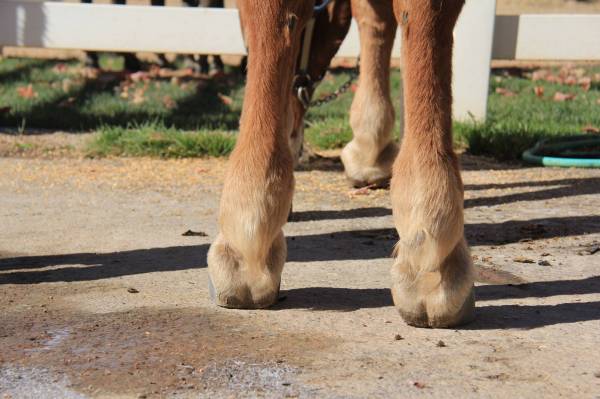 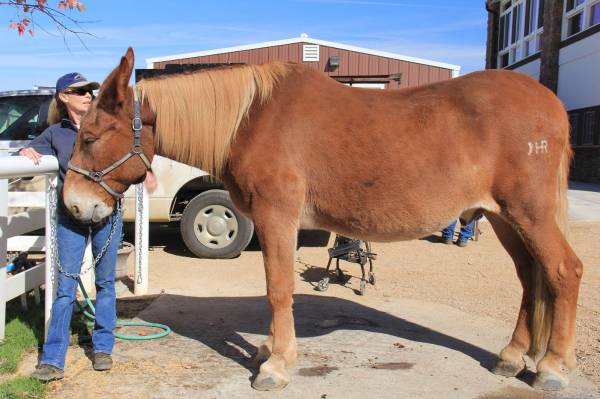 As I said above, Roll responded well and immediately to our correction for his problems. He is once again A VERY HAPPY camper!