The following is from Save Your Ass Long Ear Rescue:

I apologize for the lack of newsletters. Between heading off to CA for the Donkey Welfare Symposium, coming home just long enough to unpack, wash my clothes and repack. I was then off to set up and (wo)man our booth at Equine Affaire along with great helpers Jennifer Molnar, Pamela Simmons, Joan Gemme, and Mike Dunham.  As always it was great to see many old friends who stop by every year to see what’s new for merchandise and to share stories of their donkey friends, many of whom were adopted from SYA! I also look forward to meeting new friends every year at this exhausting, but fun event.

Just before leaving I had a call about a very sad donkey named Sal. Sal’s person suffers from mental illness and had left his home for parts unknown leaving poor Sal behind. A kind neighbor called to see if Save Your Ass could help. Of course we were happy to take him in.  This poor fellow had not had his hooves trimmed in a very long time. They were sadly overgrown and misshapen. 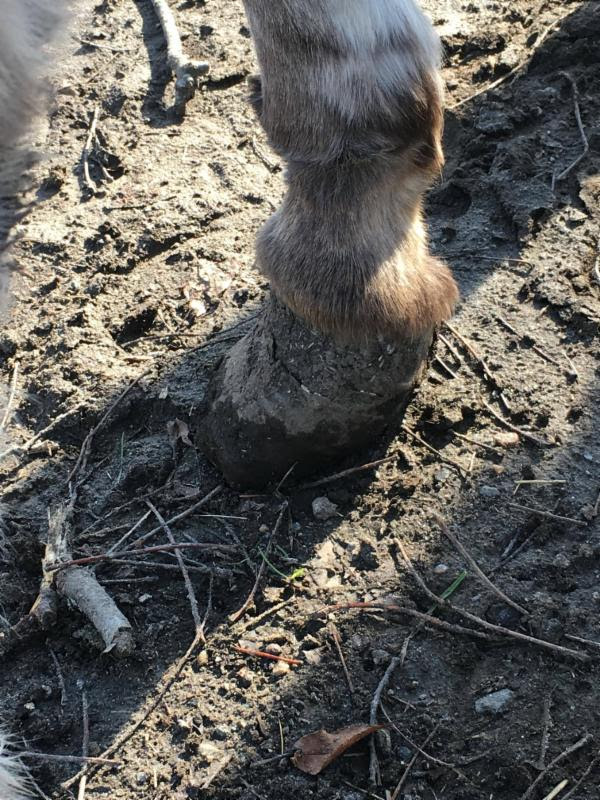 Sal is a sweetheart of a donkey. Even though he must have been very uncomfortable, he came in just as loving as can be.  We let him settle in a bit and spoiled him with lots of love and attention. He was just seen by our veterinarian who gave him his vaccinations and a clean bill of health. Our farrier was here and gave him a fabulous trim, so he is once again walking like a “normal” donkey rather than one wearing high heels! 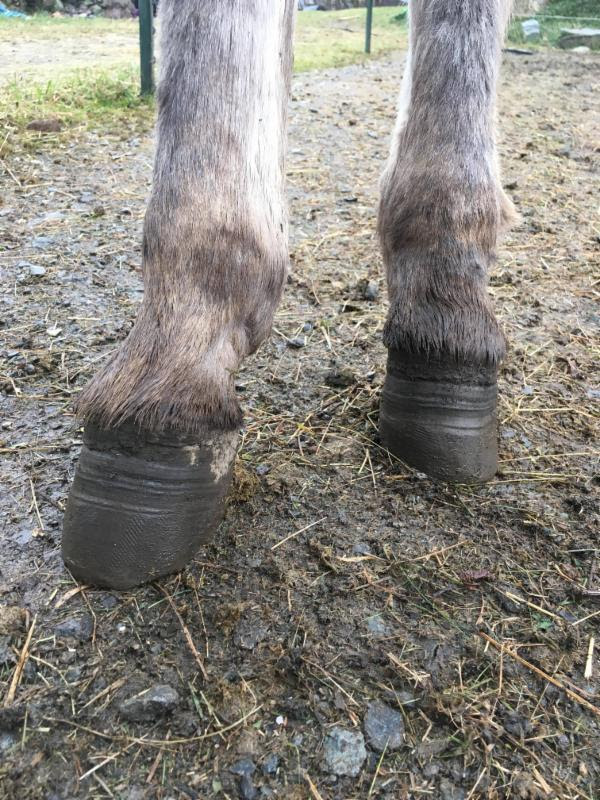 On top of it all, he met his new person this week and will be going to his forever home next weekend.  A very happy ending for a formerly very sad donkey.

It is due to the generosity and kindness of supporters like you that we are able to take animals like Sal in to the rescue, rehab them, and then happily send them off to start a wonderful new phase of their life.

I am hopefully optimistic that with your help we can reach our end of the year goal of raising $35,000. to ensure that we are able to give every animal that comes to the rescue all the help it needs to get started on the next part of their journey.

I thank you in advance for your belief in me and the work all of us at Save Your Ass Long Ear Rescue do to help long ears in need. 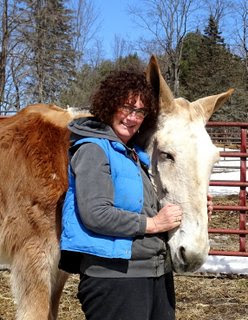