She helped a foal that wasn’t hers

Help an Orphaned Foal in Need

Today we celebrate mothers of all kinds and the nurturing spirit that brings new life into this world and guides it through.

Wild horses live in close-knit families, and the bond between mothers and their foals is beautifully on display for those of us fortunate enough to catch a glimpse. But sometimes the bond is broken due to the force of nature, or more often, human intervention.

Such was the case on the range in Nevada last month, when a mare was hit on the highway, orphaning her little colt. Our fertility control darting team was in the field observing the scene – maintaining a respectful distance as the mare’s band mourned her passing. Over the next day and a half, they observed a remarkable scene as another mare in the band allowed the tiny colt to nurse — a little bit at a time at first — along with her own foal already by her side. By the second day, the mare had fully adopted the little foal – named Archer by volunteers, and they are now a lovely little family and a wonder to behold. 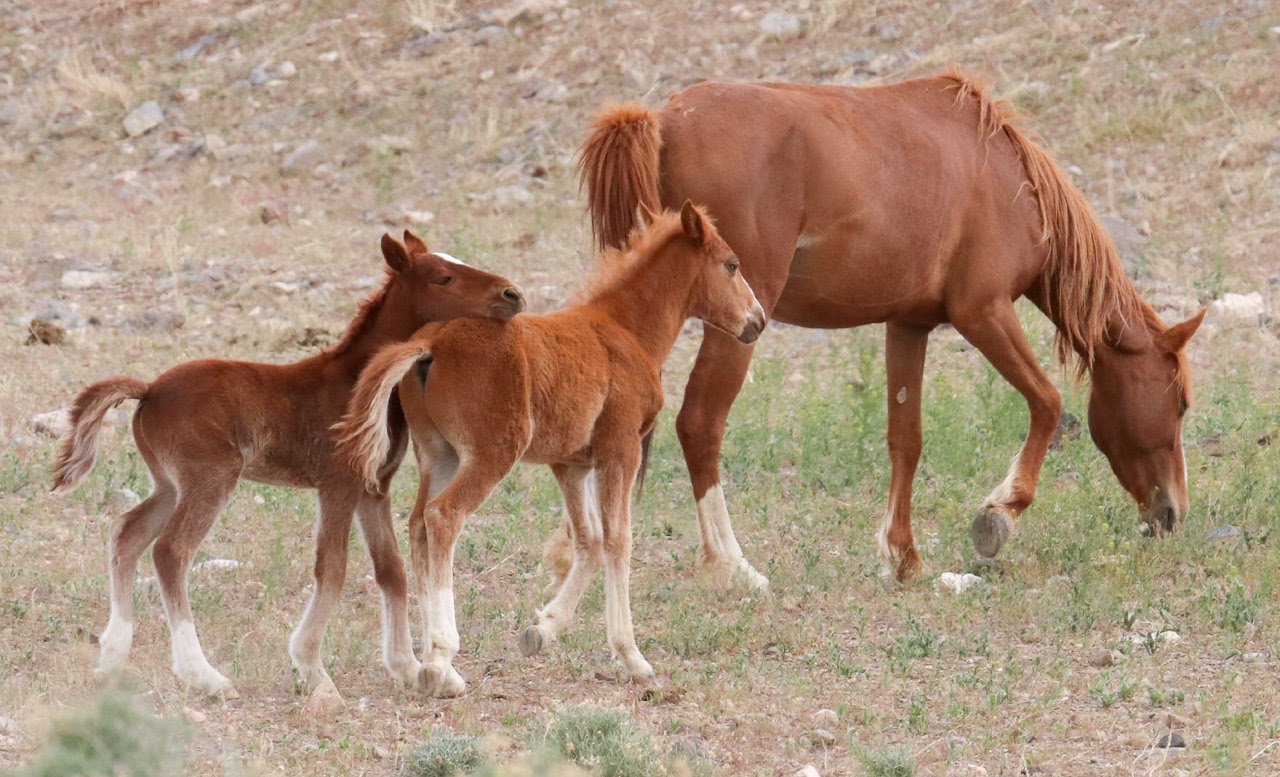 But not all foals are so lucky. Some are abandoned and orphaned with no one to help them. That’s where we step in to prevent suffering. Over the last month, in a collaborative effort between AWHC, Least Resistance Training Concepts, Chilly Pepper Miracle Mustang Rescue, Horse and Man Magazine, and other local northern Nevada wild horse groups, we have helped to rescue six abandoned or orphaned foals in the greater Reno area. The little ones include Willa, a newborn found cuddled up with a dog in a resident’s yard; Nevada, whose mom was also hit and killed on the highway; Mo, who was attacked by a stallion band and found with cuts all over her body; and Roy, who heartbreakingly was found lying next to his deceased mother. 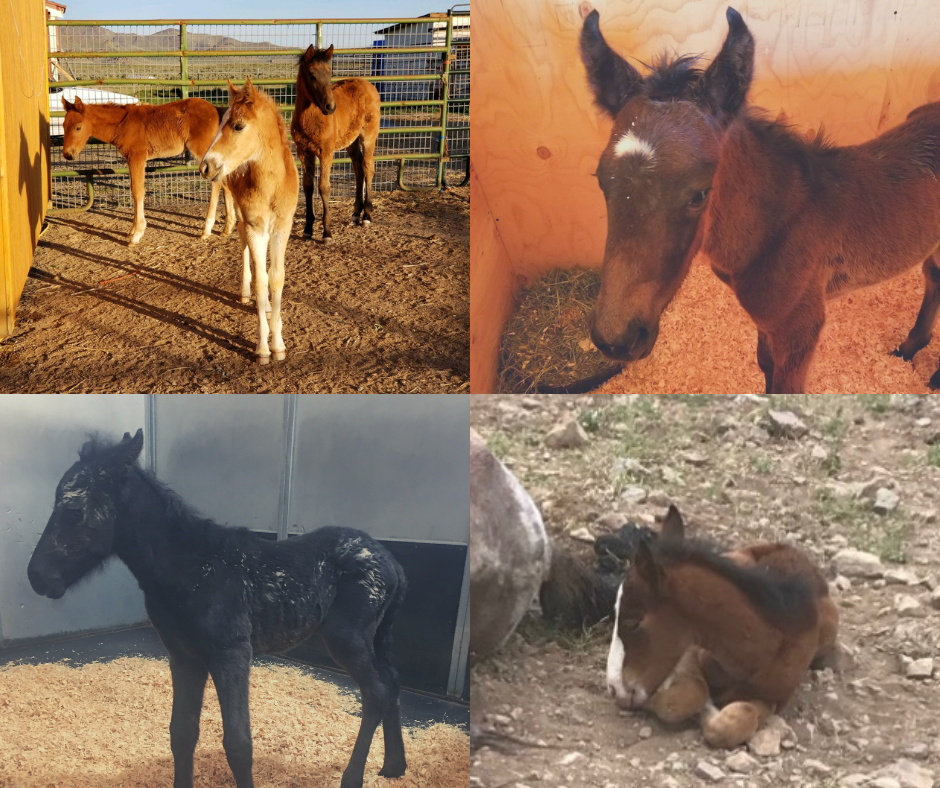 Thanks to your support, AWHC is able to provide the funding necessary to get these foals the veterinary care they need, and to provide some financial assistance to Palomino Armstrong of Chilly Pepper, who has taken all of these little ones under her wing and into her highly regarded foal rescue program.

In honor of mothers everywhere and of every kind, will you consider supporting our foal rescue fund today to allow us to continue to help babies in need?

As always, thank you for your compassion and support. We hope you’re having a wonderful Mother’s Day.