An Important Update on the Palomino Valley Legal Action 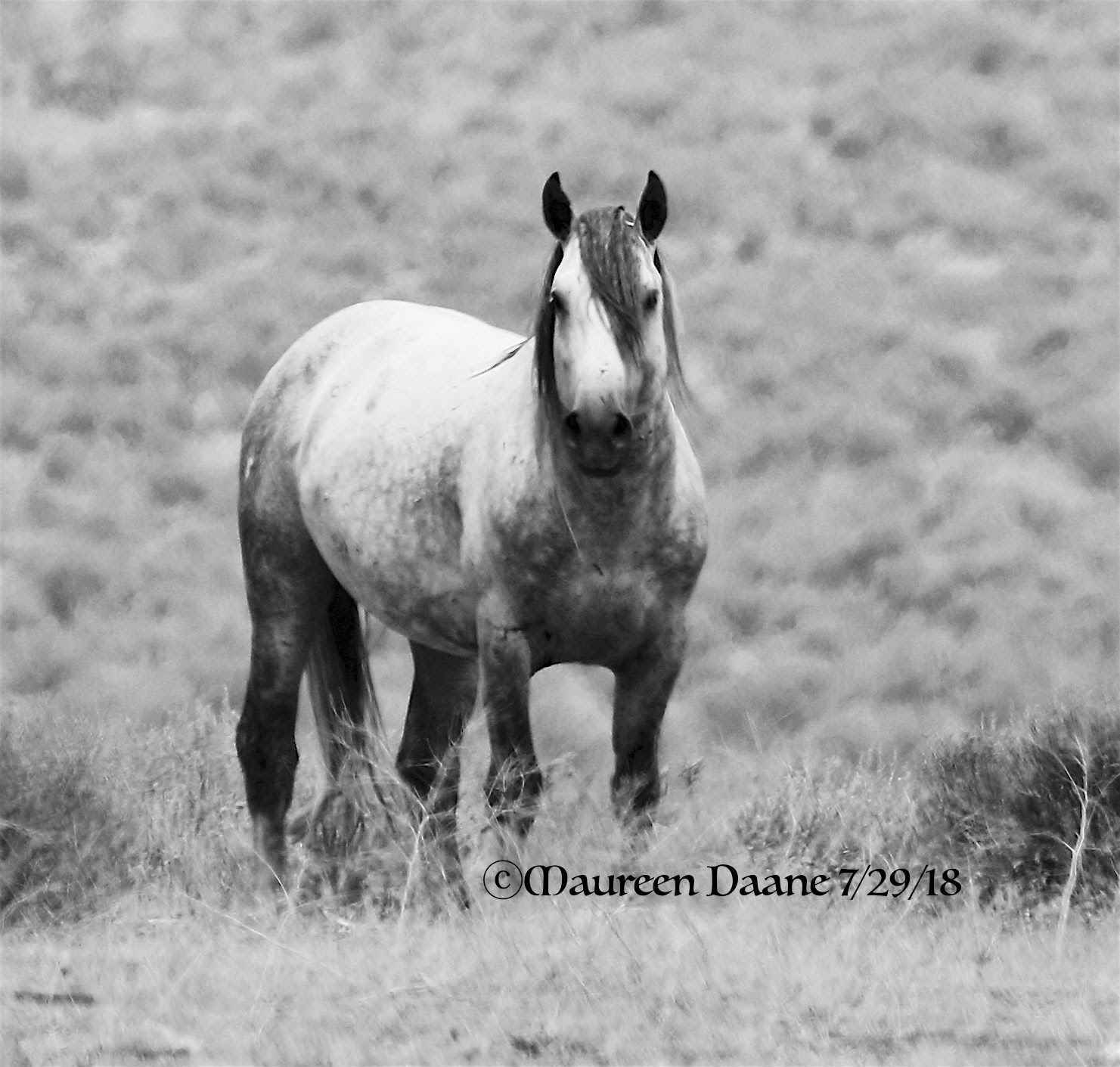 A lead stallion who eluded capture but lost his band and died of a broken heart. Photo by Maureen Daane

We have difficult news to report. The U.S. District Court in Nevada has issued a negative ruling in our lawsuit against the Paiute Pyramid Lake Tribe, the Nevada Department of Agriculture and Cattoor Livestock Roundups. At issue is the illegal roundup of at least 300 horses in the Palomino Valley area northeast of Reno.

The judge ruled that the Tribe and the State have sovereign immunity from lawsuits and that NDA employees and tribal members acting as agents of those entities are also immune from suit. The judge did keep the Temporary Restraining Order issued on January 17 in place prohibiting the slaughter of a privately owned horse named Lady, who was caught up in the roundup, pending an evidentiary hearing to be scheduled within 14 days.

While this ruling is disappointing, it does not change the facts of this case or our commitment to seeking justice for the residents who were traumatized by the surprise raid that was conducted by members of the Pyramid Lake Paiute Tribe and Cattoor Livestock Roundups on January 4 and 5, 2019, and for the horses who lost their freedom and their lives.

These include the grey stallion pictured above, admired in Palomino Valley for so many years, who somehow eluded capture but lost his band and wandered back to the land he called home, thin, alone and forlorn. Yesterday, he was found dead. The resident who found him, and knew his family, is convinced that he died of a broken heart.

Read more about this situation here.

We will keep you posted as this situation develops.