The One Eyed Medicine Hat Horse

The following is from Save Your Ass Long Ear Rescue: 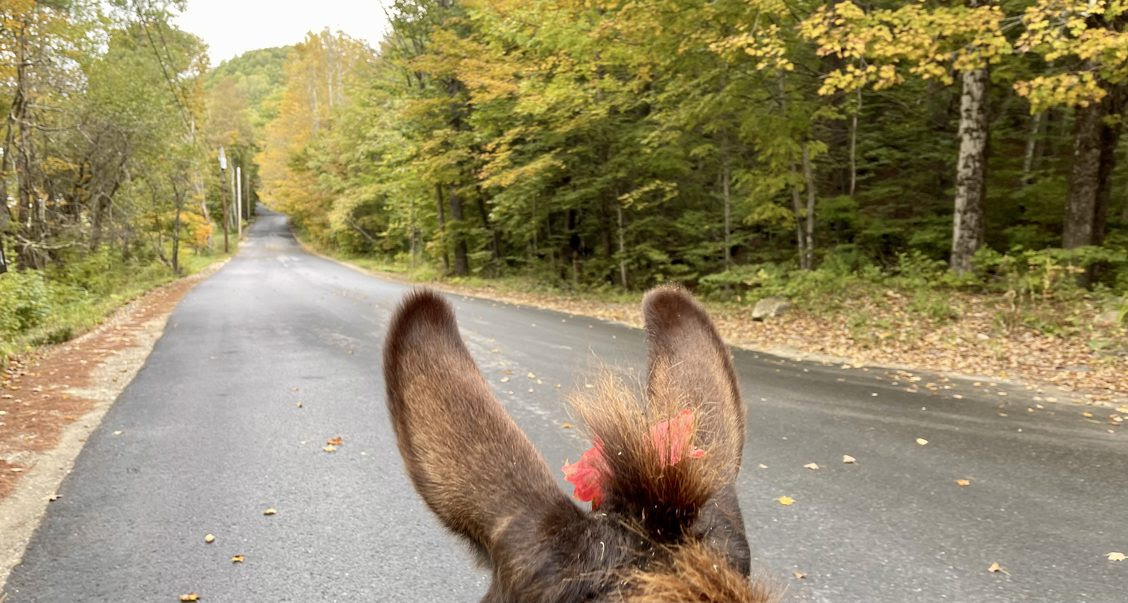 Ears the latest from SYA

First we would like to thank you all for your outpouring of kind responses to our last email in regards to our non profit status being lost. We have met some of the best people through the donkeys and mules and it is definitely one of the biggest perks of what we do. So from the bottoms of our hearts, thank you! Some of you may remember the little intact Jack, Apollo that came to us July of this year. The end of September was the big day he’s been waiting for…ok ok that we have been waiting for.

We brought Apollo to a gelding clinic at that was hosted at Gerdas Equine Rescue Inc. The procedure went smoothly. It will take between one and two months for his hormones to settle down and for him to be safe to be in with other donkeys. After that Apollo can finally have donkey friends! It was quite an adventure of a day and we are very grateful to GER for hosting and to the vets, vet students and vet techs from Tufts University who did all the castrations today and took such great care of our spunky little boy! Congrats Apollo, onto a better happier life with many donkey friends in your future! 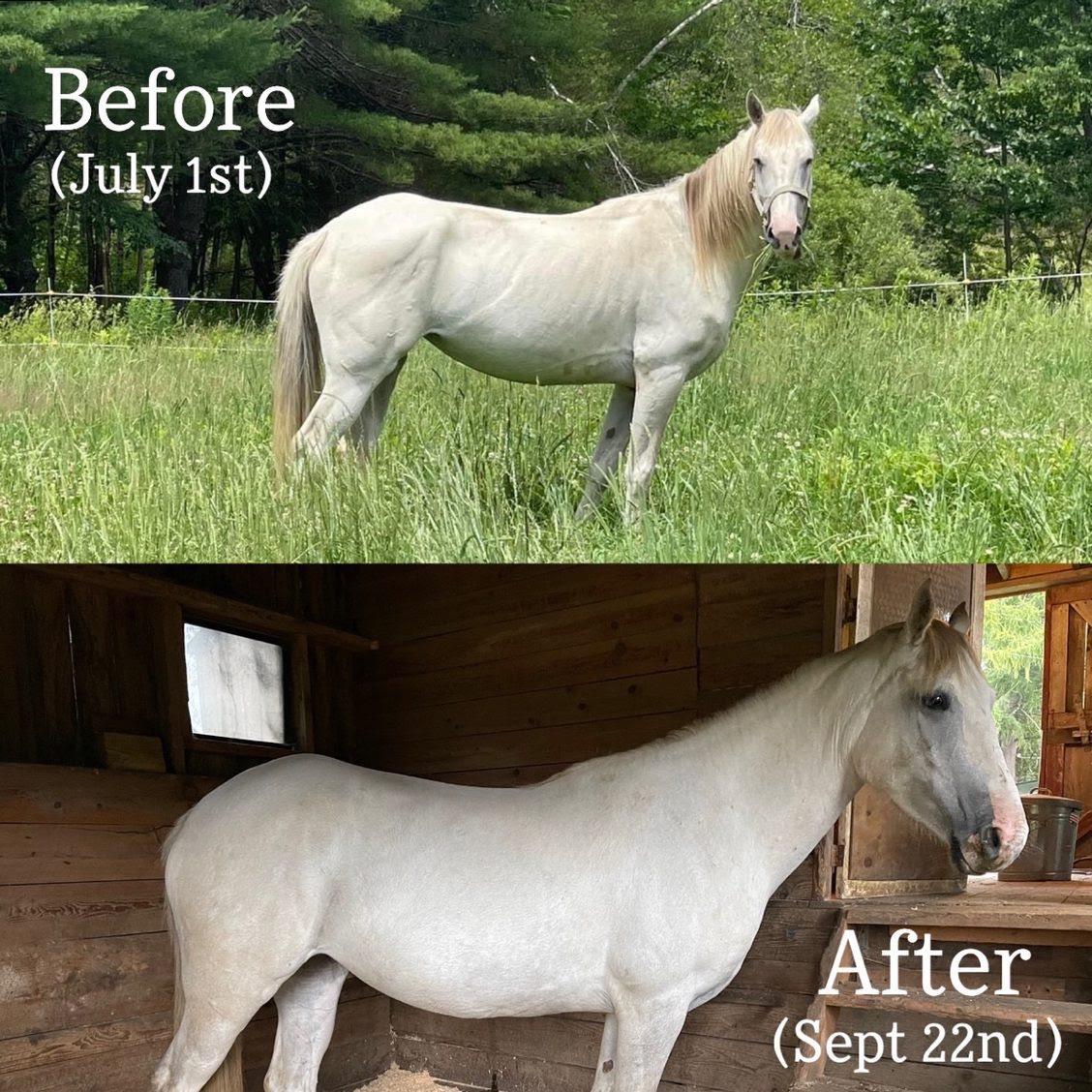 Athena came to the rescue as Apollo’s companion. She was in need of some groceries in addition to vet and farrier care. She is feeling like a new mare now thanks to all of you. We do not usually take in horses, however sometimes they do come with donkey friends. We try to take them in with their ‘ear challenged friends’ to ease everyone’s stress, the owners and the animals peace of mind are what is most important to us. We also took a blood test to make sure there was not a mule baby brewing in her belly, and thankfully there was not. Gandalf and Whichahpi are part of the 4 equines we took in from a neglect case in NJ. They went from an auction to a sanctuary that was supposed to give them refuge. But instead they were yet again neglected and watched more of their friends die of neglect. We are very thankful they are with us now and will never know mistreatment like that ever again.

Wichahpi had started becoming progressively more lame as his time went on with us. He’s been gaining weight but loosing muscle mass and was increasingly sore and stiff on one of his back legs.

Wichahpi was seen by our vet to have radiographs done of his leg and back. The consensus is not the good news we were all hoping for unfortunately. Wichahpi has an old injury on his spine that now resembles kissing spine. In addition to this there is severe arthritis in his leg, and an eye issue that is most likely cancer. These are most likely the ‘reasons’ he was  originally dumped into the slaughter auction pipeline years ago.

Right now our boy is on some heavy pain killers to help him to stay comfortable. But there are also two other major factors that need to be taken into consideration. His other leg has been bearing all/ most of his weight to compensate for the other injured leg. His “good” leg is breaking down and failing now as well. In addition to that a New England winter would not be kind to put him through with these kind of injuries.

It is only a matter of time before he will not have the chance for a peaceful goodbye, that we beleive all animals deserve.

We will be letting sweet Wichahpi go at the end of October, he will be surrounded by people who love him very much.

Thank you all so much for donating to my Birthday fundraiser last week for Wichahpi.  You all made it possible to get the X-rays and blood work done that he needed and a few rounds of his pain meds.