What’s New with Roll? The Round Pen

Well, here we are again… me and Roll back out of shape and trying to get going again. I think age is a factor for both of us! I had visions of him being able to do five rotations at walk each direction and ten rotations at trot in each direction, but it didn’t exactly work out quite that way. 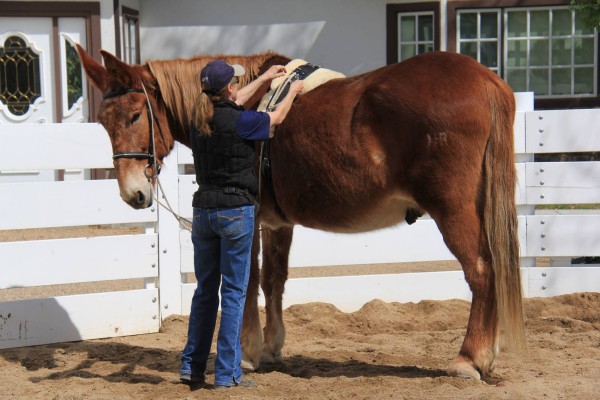 Roll did a pretty good reverse although he had to hesitate and think about it first. 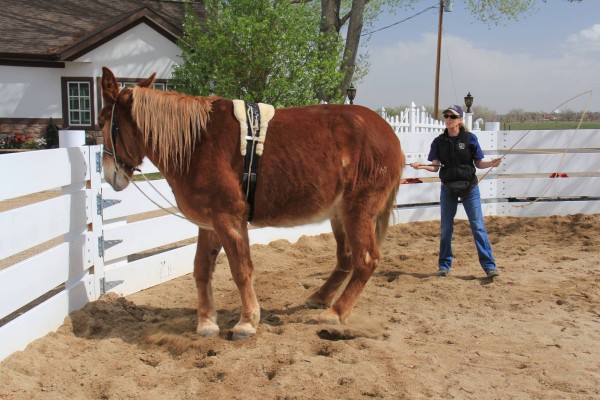 Tracking right, he engaged with a very slow walk with practically no impulsion and the trot was okay, but not energetic. The weather was cool which DID help. 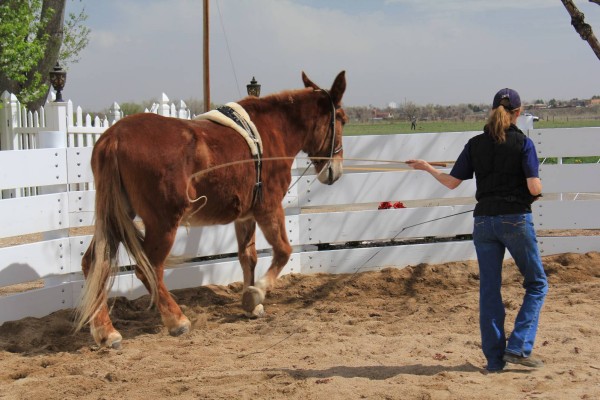 In the other direction the walk became somewhat more animated and the trot was satisfactory. 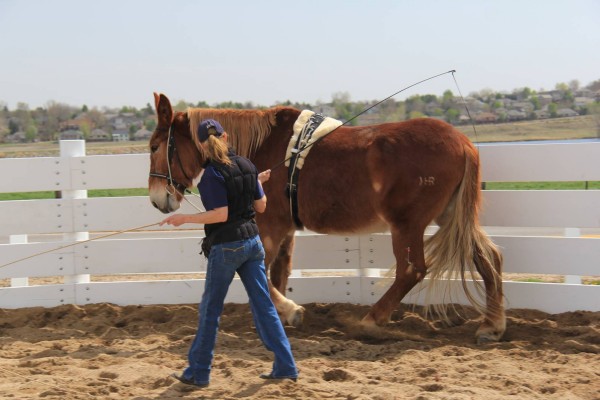 However, he was only able to do five rotations at the trot in each direction before we were BOTH out of wind! He was so willing to give me what he had that I saw no reason to push it. 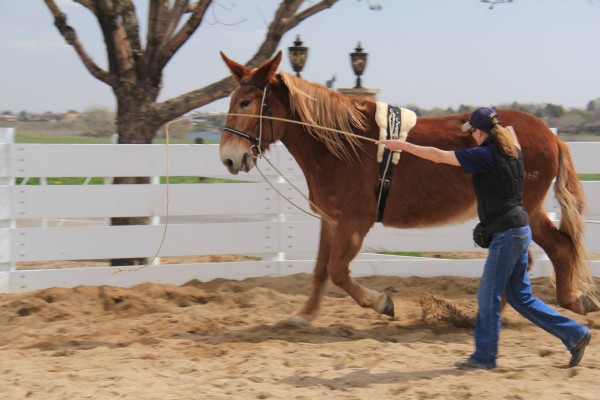 We will continue to build our wind, stamina and muscle going forward during the better weather ahead. Still, Roll is holding his core muscle strength in good posture and just naturally falls into the four-square position every time he stops…all on his own! He continues to be a happy and affectionate draft mule! 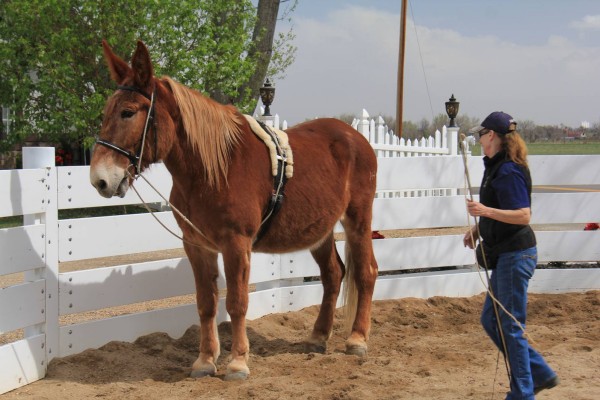