This sweet girl needs you! 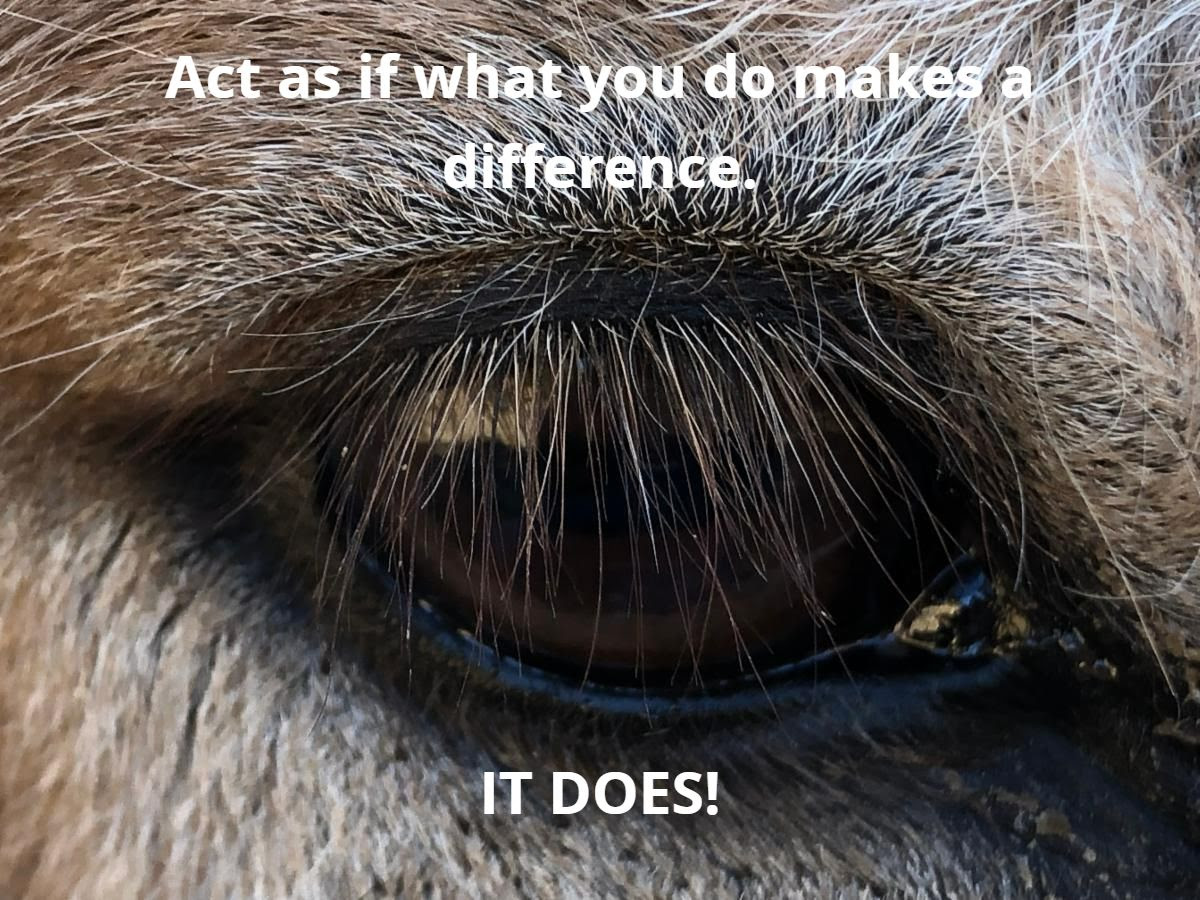 There’s no rest for the weary. AAE is having a challenging September with three hospitalizations. The bright light is that two special horses are are getting a second chance at life because of you.

This sweet mare is in the hospital now, and she has a long road ahead.

She was dropped off at the vet for euthanasia because she’s been sick with a respiratory issue (non-contagious). Now she has a new life.

What matters is that we got the call, and we offered her a true second chance. Thankfully, owner agreed she could be saved if someone would take her.

We’ll have more photos to share soon. Please say some prayers for this young lady!

It happened not only once, but twice! This young man, now known as Trace, was retired from service from a local mounted police unit. He developed some swelling in his left eye due to a mass. After a series of diagnostics, there was not a definitive answer, but cancer was at the top of the list, and eye removal was likely part of his future. He was retired from service, but this guy was still so full of life. 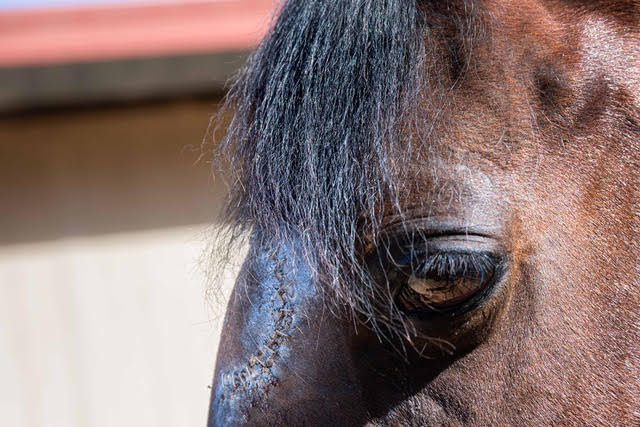 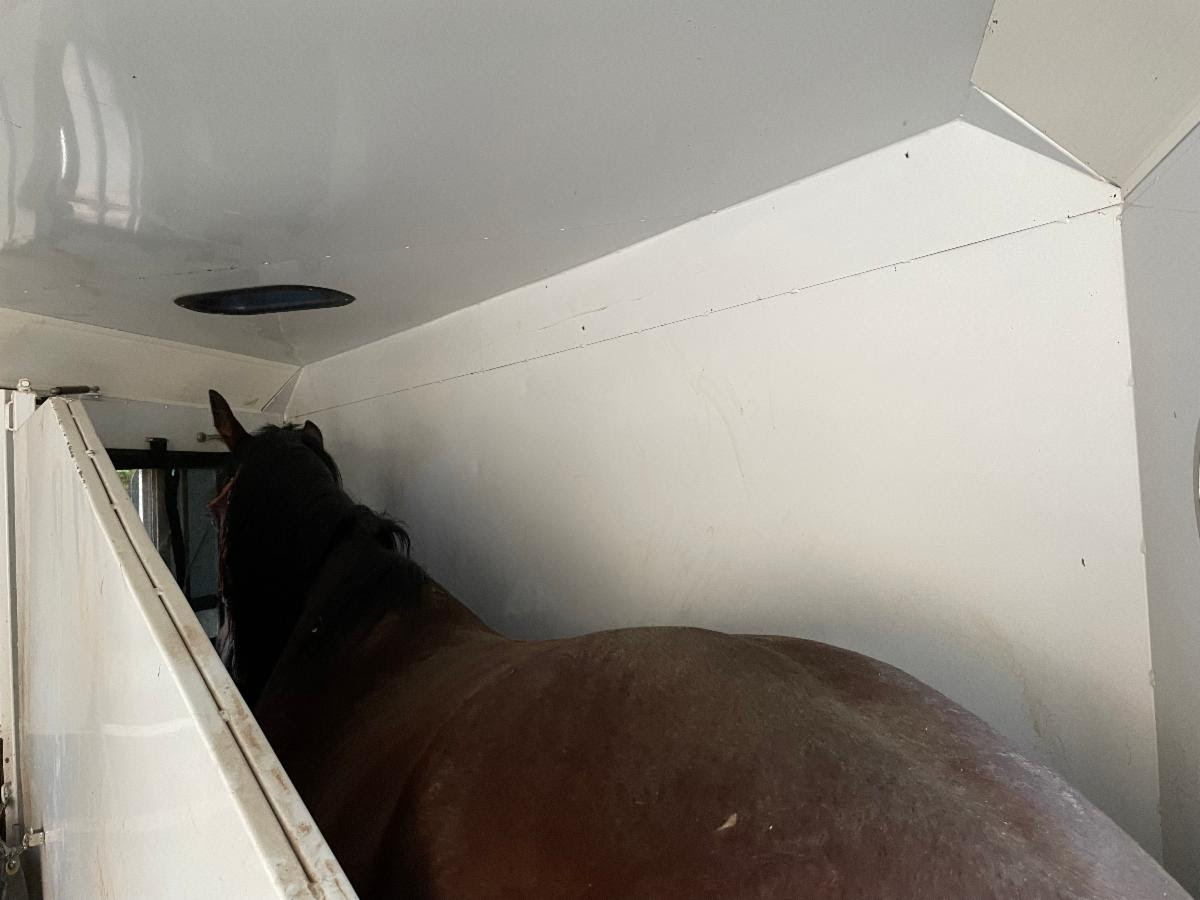 We took a chance on this guy hoping, if nothing else, we’d be able to offer his a retirement filled with TLC while nature took its course.

Once at AAE, we discussed two more diagnostic options for a biopsy to get a more definitive diagnosis, either by scoping his sinus or by going into his frontal sinus.

So, off the to the vet he went so we could get a peak inside. The scope was inconclusive. Much to everyone’s surprise, once in the sinus, it appeared to be a cyst causing the swelling. 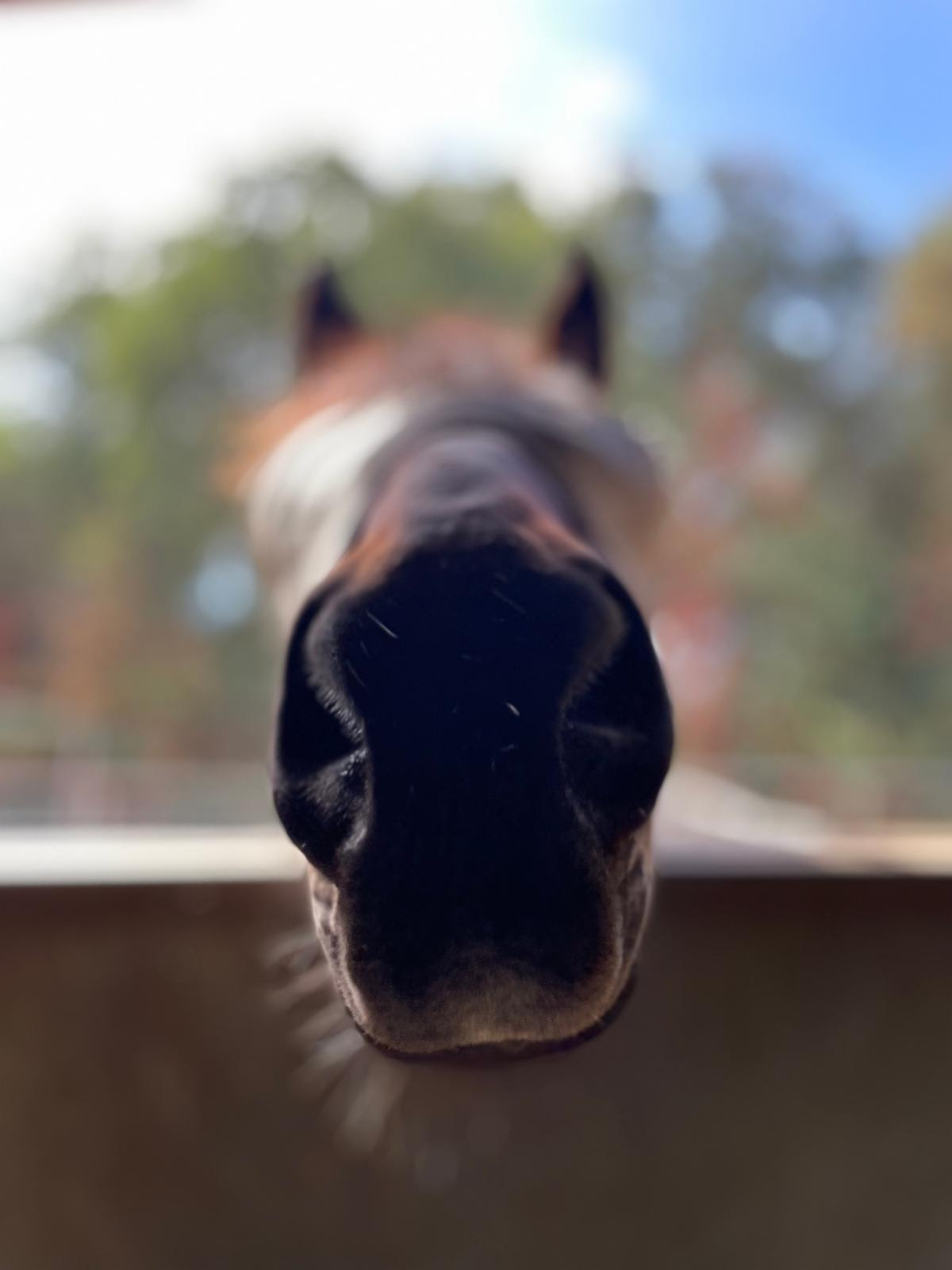 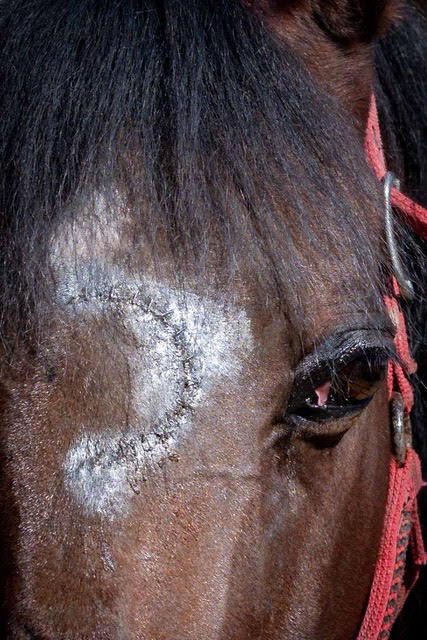 Tissue samples were collected and sent of to the lab, and Trace came back to the barn for a while. Several days later, we got some good news and some not so good news. Good news was the tissue was not cancer. Not so good news was that Trace needed another surgery to remove the cyst and make sure there was nothing more going on inside there.

Thankfully, the docs removed the cyst, cleaned things up, and put this handsome guy back together again. After post-op checks, he was released with great news. Though there is a slight chance the cyst could return, he has an excellent prognosis.

He is home and doing incredibly well. He’s demanding at feed time, and he’s not skipped a beat.

We are incredibly grateful that because of all of you, Trace also has a second chance at a new life.

As many of you know, our sweet Daisy crossed the Rainbow Bridge last week after an extended hospitalization for a prolonged colic. Trace’s first surgery was scheduled the same day Daisy went into the hospital. Needless to say, our vet budget took a big hit this month. If you’re able to donate toward their hospitalization costs, know your help has truly offered second chances for both of these lucky souls!

Just a reminder, the new date for Boots & Bling is

at the El Dorado County Fairgrounds.

Our thoughts and prayers to all El Dorado County residents,

the firefighters, their families, and everyone impacted by the Caldor Fire.