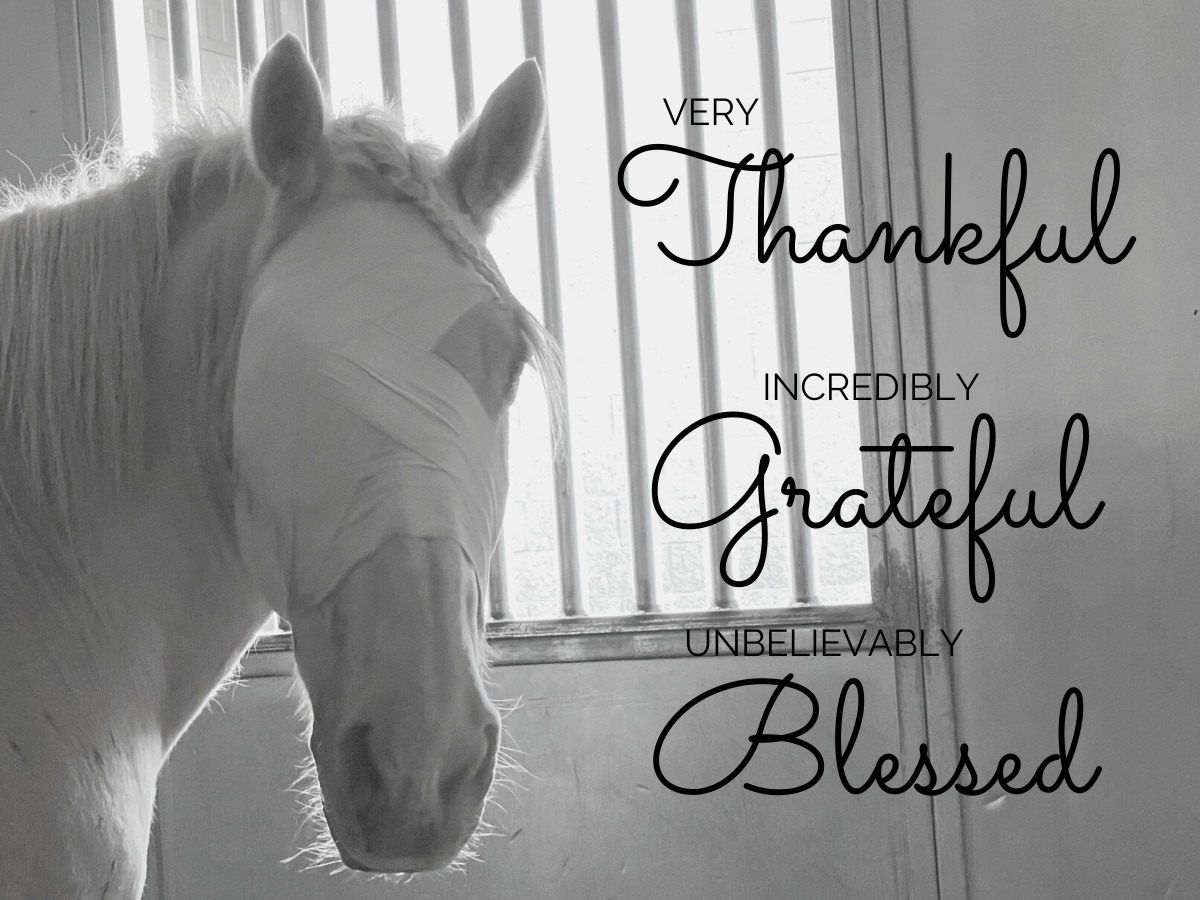 Thanks to you, Ralphie is doing well! 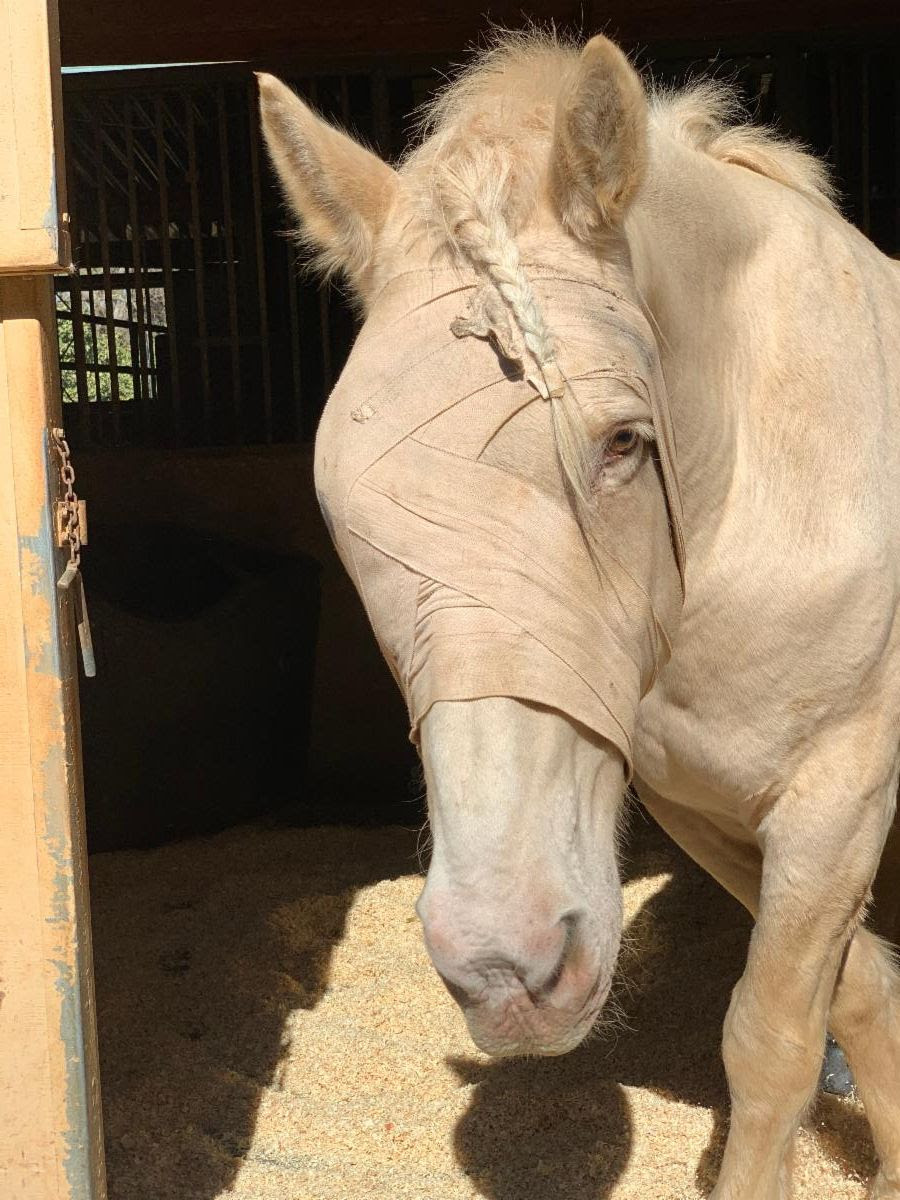 Ralphie is a handsome 17-year old American Cream Draft who came to AAE last month. Shortly after his arrival, he had surgery to remove a growth in his right eye and a mass on his hind left pastern. Thanks to our wonderful AAE community, we were able to raise funds to help with his surgery and biopsy costs!

Don’t remember Ralphie and his story? Catch up here.

The surgery went well, and Ralphie returned to AAE a few days later. His neighbors were welcoming, and he settled in nicely. Unfortunately, Ralphie soon developed significant drainage from his eye, and he had to return to the clinic. A few sutures were removed for cleaning and drainage, leaving about a quarter size opening into Ralphie’s orbit. The orbit would need to be flushed and cleaned for the next several days until the tissue was healthier. As it healed, the orbit area filled with granulation tissue and after a week or so, he was able to return to AAE.

While Ralphie was at the clinic, we received some good news – the biopsy of the eye tissue showed clean margins, and the leg tissue was not a sarcoid and not cancerous!

Ralphie has been back at AAE for about 10 days. His eye is nearly healed, and is leg is healing, slowly. He’s happy to be home and we’re happy he’s here! 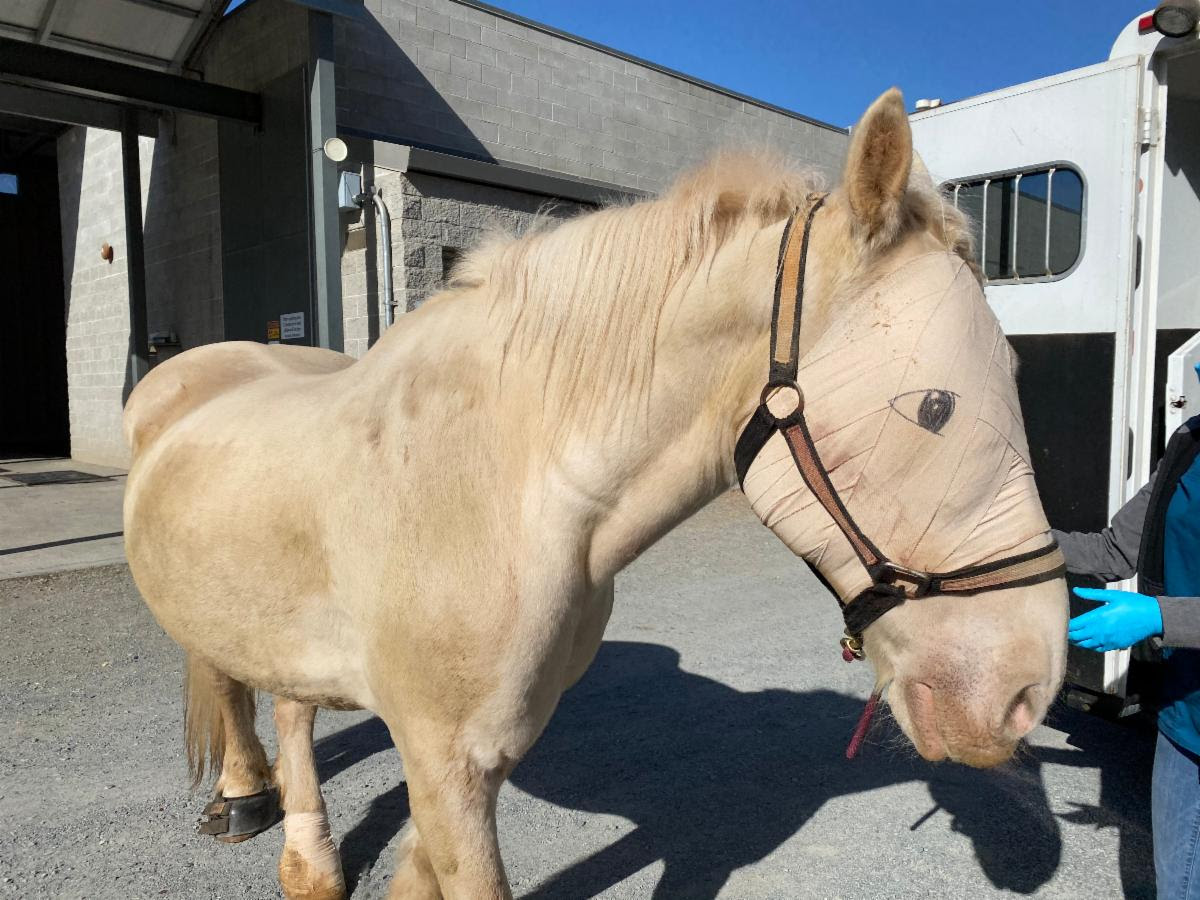 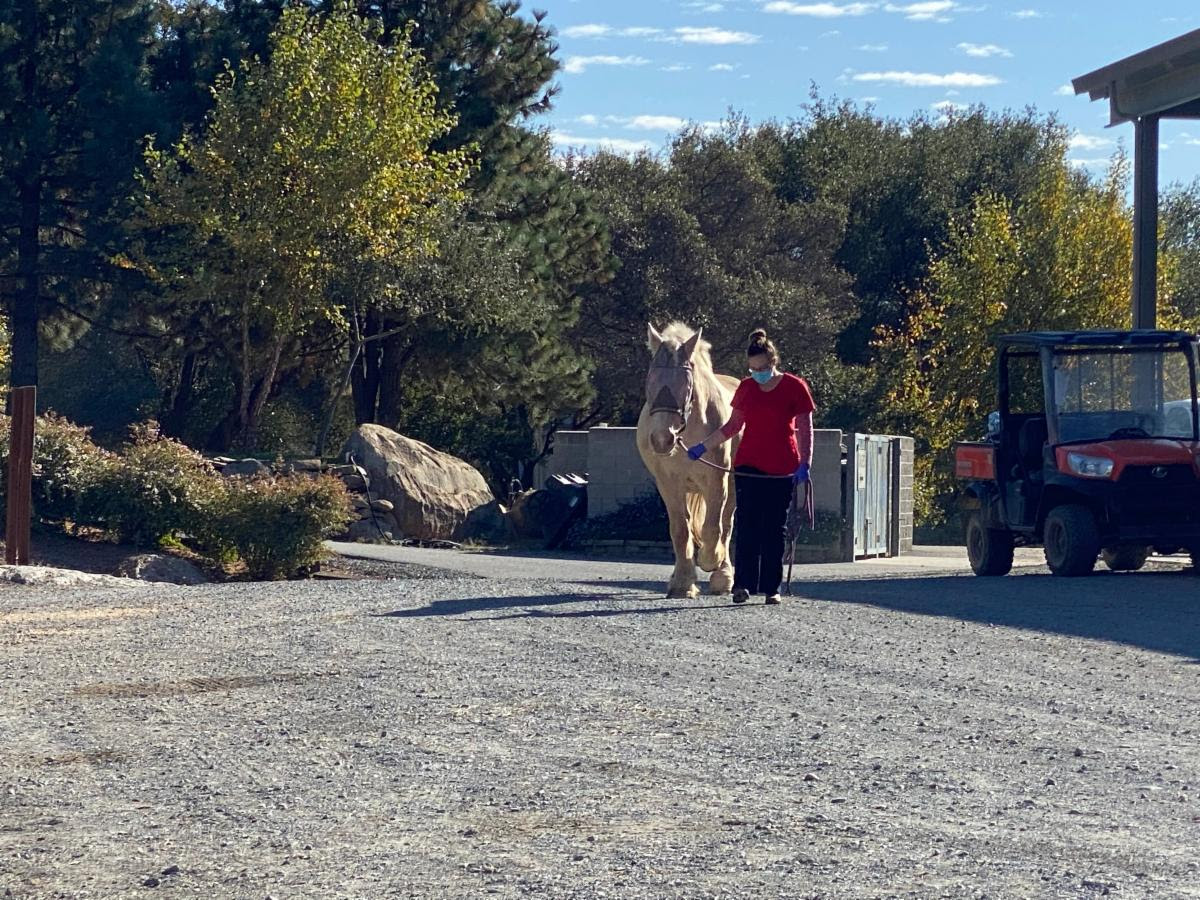 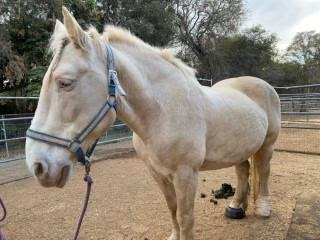 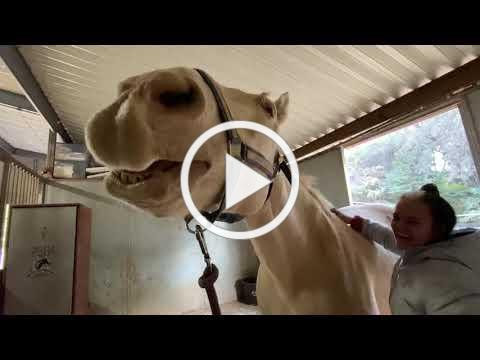 Thank you for supporting Ralphie and AAE!

Our Sponsor a Horse program is a monthly donation for a specific horse. You can sponsor at any level or any amount you choose. Choose a horse to sponsor today!

Have you considered adopting a rescue horse? If you are interested in adopting one of our beautiful animals, please take time to complete the Adoption Inquiry Form

Check out our current horses

Thank you for being a part of the All About Equine Animal Rescue team.