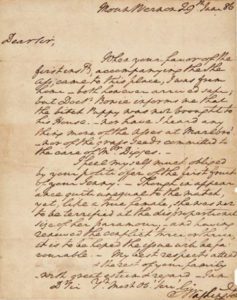 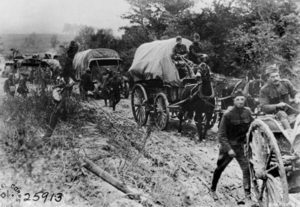 The Missouri mule is a well-known symbol of American strength and perseverance, thanks to its significant contributions both within the state and throughout the country. Today, the mule still serves as Missouri's official state animal, so the connection remains strong. The St. Louis Post-Dispatch has put together a great photo slideshow about the history of these iconic equines and their role in the Show-Me State—click here to see the full slideshow! ...
Read More 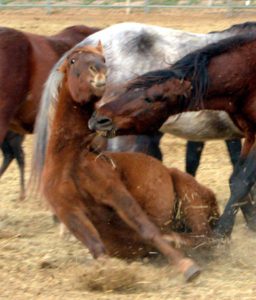 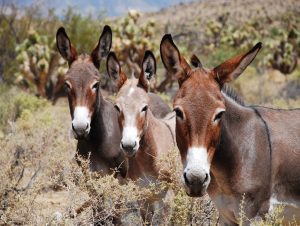 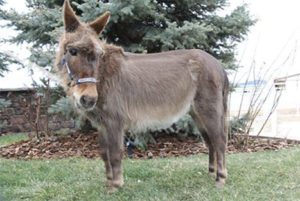 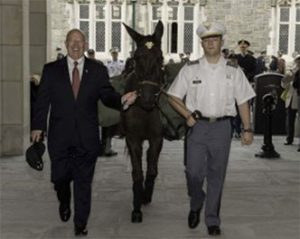 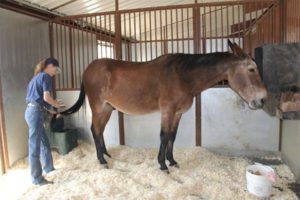 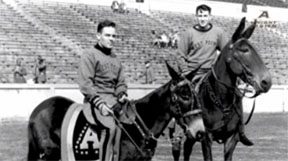 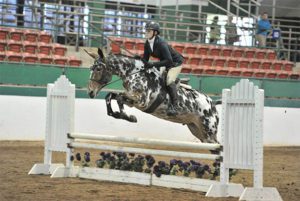 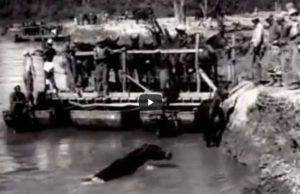 Today we honor the sacrifices that our brave enlisted men and women have made to protect and serve our country. Throughout history, mules have also played an important part, serving alongside soldiers. One occasion where their value cannot be underestimated was the Burma Offensive of World War II. The 5307th Composite Unit (Provisional) or more commonly known as Merrill's Marauders was a US Army long-range penetration special operations jungle warfare unit. In addition to its specially trained soldiers, it also included mules. The mules came from Missouri, Texas and Tennessee and ...
Read More 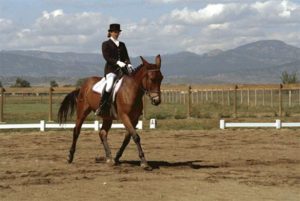 Foaled June 2, 1980, Lucky Three Sundowner was the last mule born at my mother's Windy Valley Ranch and at two weeks old, the first mule to become part of my own Lucky Three Ranch. He showed successfully at Halter, English and Western Pleasure, and became the 1984 World Champion Reining Mule at Bishop Mule Days. However, his greatest accomplishment was to make it to Fourth Level Dressage after introducing Dressage to our Bishop Mule Days show, and after winning the World Championship at Third Level Dressage in Bishop ...
Read More 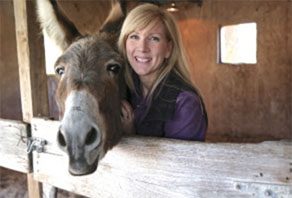 Inspiration doesn’t always come when you’re expecting it, and Rachel Anne Ridge certainly wasn’t anticipating a life-changing experience when a homeless, injured donkey showed up in her driveway. In her new book, Flash, Rachel describes the amusing and touching journey that she and her family experience with a donkey named Flash At a time of financial and personal uncertainty, the last thing Rachel needed was to take on an equine. Flash quickly became a part of their family. “It did not take long to fall in love with him,” she ...
Read More 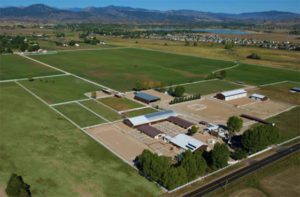 It’s hard to believe that I have already spent 35 years in the business with mules, donkeys and a vast array of equine-related activities. I have always loved horses and began riding when I was only two years old. I was about as horsey as a girl could be—when I wasn’t riding, I was reading horse books, drawing horses and engaging in anything that remotely resembled a life with equines. At one point, I even designed a 100-stall barn and vowed to rescue every horse in our country that ...
Read More
© 2021 Lucky Three Ranch